Addiction Among Us, in the Fire Service? – It Happens.

Not Who You Think 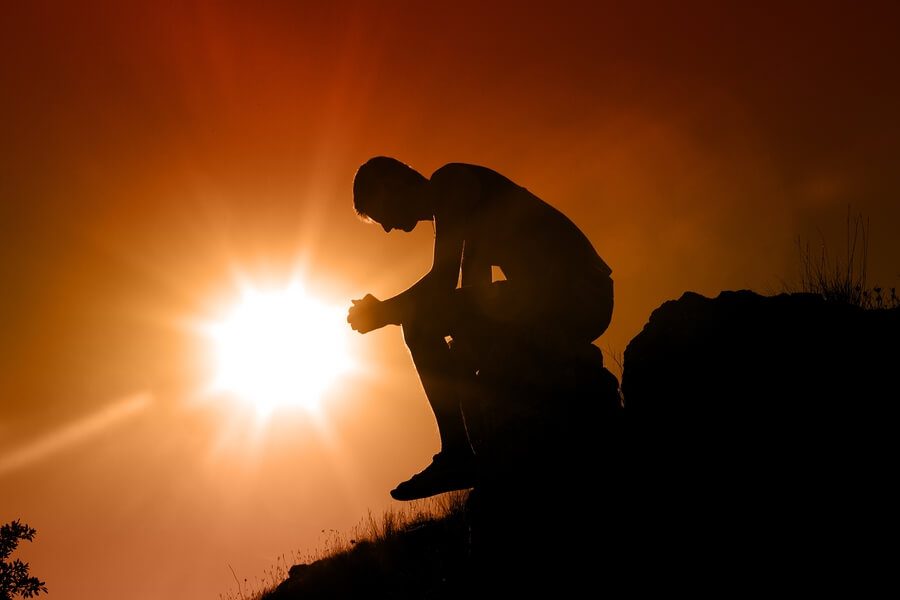 He was funny, larger than life, a decent guy, and a good firefighter. We knew he was a little off, but accepted him and enjoyed his unpredictability.

Sometimes he simply forgot to come to work, and we covered for him; one of us would stay late, another come in early, and nobody was the wiser. He lived life on life’s terms, except when his demons took hold.

He was street smart, and connected with the homeless like nobody I had ever seen. He knew their lingo, and they trusted him, and opened up to him, told him things they never told “us.”

When he couldn’t wrestle down the demons, he succumbed to extra temptation, a dose of peace stronger than the comfort he could drink twelve ounces at a time. Maybe he hated waiting for the alcohol to take effect – or maybe the effects he craved were more than what alcohol could give him.

When he was on, you couldn’t have a better crewmate. And then there were the times he couldn’t get up for the alarms. Again we covered for him. We made excuses, and watched his descent into oblivion. 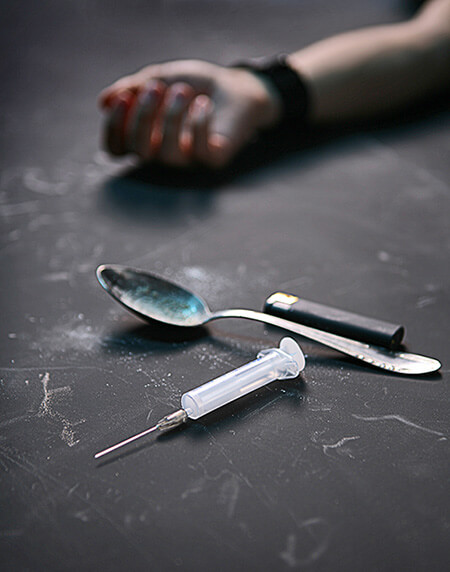 One of those times, we went to the room he was staying in, a fire company and an ALS ambulance, five of us, and we knocked on his door, and called his cell phone, and eventually forced our way in.

There he was, in bed. Our gaze went from the vomit around his mouth to the splash of vomit covering the front of the uniform shirt he’d put on – before he took the hit that killed him.

Heroin. We were shocked.

(On an unspoken level, we were not.)

“I’m sorry for your loss,” we each said to his parents. In turn, his parents looked at us as if we were ghosts. They vaguely knew we were part of their son’s world. They were probably lost in a much earlier world, the one they had built around a boy they had given life to. In a way, we all had become the ghosts as heroin became his world. The worlds we shared with him, as a son, as a fellow firefighter, receded as he stopped investing in them; they fell away bit by bit as we pretended he was still with us, as he slowly killed himself.

“But we didn’t know,” we said, mostly to ourselves. The denial we hide behind to face a living tragedy can calcify after a death.

For us, the nights that followed crept relentlessly on. The department soon filled the space he once filled with somebody else, somebody who didn’t need to enhance his existence with opiates. Yet. Let’s just say that the new somebody never imagined he might become a statistic, joining the dead the way our friend did, his name quickly forgotten on the streets. 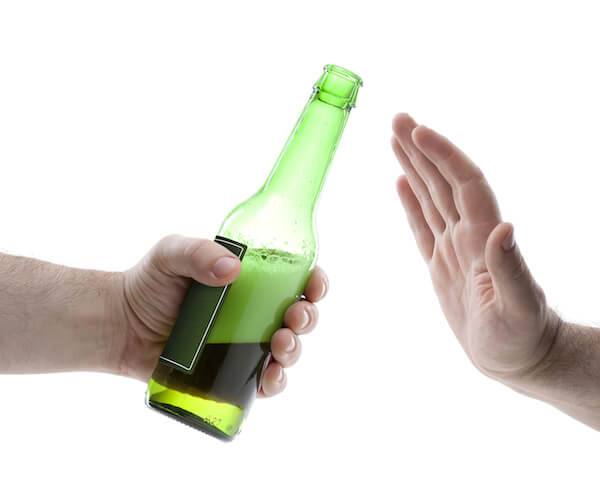 But our friend was remembered by those of us who worked with him. Quietly remembered, like a dark secret. And now, even most of us, those who remember him, are gone – retired, moved on – and he is all but forgotten at the station.

Among the Brotherhood, we tell stories about those of us who made the ultimate sacrifice. We remember those great men fondly and think of them often. Being an alcoholic is almost acceptable in our ranks.

A hard night of drinking can even help a tall tale grow taller. But being a heroin addict is absolutely not acceptable.

Those of us who go out in less than honorable ways become a mere blip on the fire service radar; here one minute, gone the next. They were firemen, yes, but vulnerable. It’s hard in firefighter culture even to say the “v” word, so I’ll put it another way: fire service is not immune to the opiate addiction crisis running wild in the general population. Among us, in our insulated world of responding to other people’s emergencies, delivering Narcan to drug victims, we have members going down the same path as the “victims” we treat.

The respect society affords our profession only makes it harder to admit that one of us can fall.

From what I have seen, addicts are intelligent, sensitive, caring people who live with a dirty secret, not weak people who don’t belong among the strong. And by refusing to acknowledge a drug problem in one of our own, we feed the beast and allow our brother or sister firefighter to continue a path toward their undoing. Because at some point, those caught in addiction recognize how far down they’ve fallen. Sometimes the shame of addiction becomes impossible to live with. When they don’t find treatment or human understanding or support, they’re more likely to favor the only thing that makes them feel better, the drug that will eventually kill them.