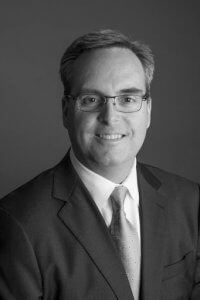 Bowen S. Diehl is the current President, Chief Executive Officer and Director of Capital Southwest Corporation. Mr. Diehl joined Capital Southwest in 2014 as Chief Investment Officer. He was appointed President and Chief Executive Officer in 2015 and led the relaunch of the firm as a lender to middle market companies. Mr. Diehl came to Capital Southwest from American Capital, Ltd., which he joined in 2001 and where he had acted as Managing Director and Co-Head of the Sponsor Finance Group since 2007. While at American Capital, he closed investments in 15 platform companies and numerous add-on acquisitions, representing over $1.1 billion of invested capital. While at American Capital, Mr. Diehl served for eight years (2006-2014) as Chairman of the Board of The Meadows of Wickenburg, an Arizona-based provider of treatment for alcohol and drug addiction and other co-occurring disorders. Mr. Diehl earned a Bachelor of Engineering degree, with majors in Environmental and Geotechnical Engineering and Economics from Vanderbilt University and a Masters of Business Administration from the University of Texas at Austin. Mr. Diehl lives in Dallas with his wife and three children.