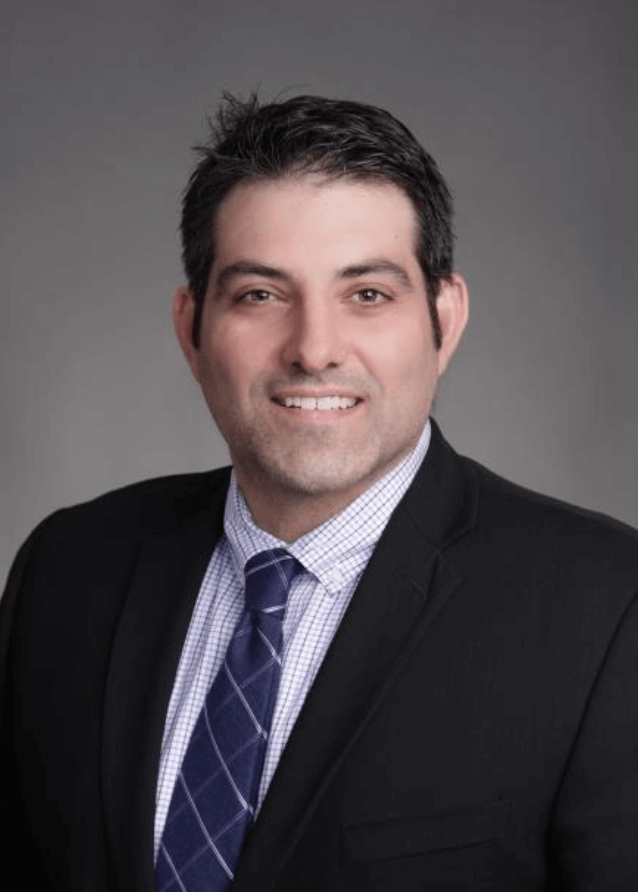 James enlisted in the United States Navy in 1996 and was assigned to SEAL TEAM 3. After two successful deployments he passed the rigorous selection process for a CNO priority one Special Operation Command. He was awarded two Bronzes Stars with Valor for his actions in Afghanistan and Iraq. James retired from the Navy in 2017.

James is currently attending Cornell’s Johnson School of Management Masters in Business Administration (MBA). He is a small business owner in the Aerospace Sector, becoming TACHWA Enterprise Incorporated’s (TEI) President in 2018. James also works as a Security Analyst with Polaris Capital Management. Since retiring he has completed executive training in Quantitative and Analytic Mathematics at Harvard and University of Massachusetts.

James lives by the tenets of honesty, grit, and analytical thinking. His wish is to raise awareness and resources, through philanthropy, to aide veterans and their families suffering with mental illness and brain Injury.