Written by: Editorial Staff
Updated Aug 19, 2022
1 Sections
9 min read
Share
What you will learn:
Which stigmas and barriers to treatment fire fighters and first responders face.
Treatment options for substance abuse issues.
Why call us? 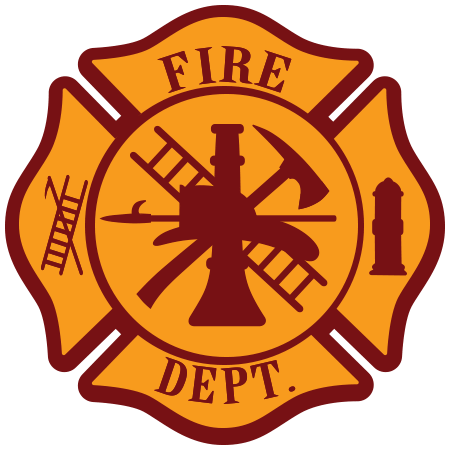 For firefighters and first responders, maintaining optimum mental wellness is a critical part of remaining active and effective on the job as well as at home. Constant exposure to trauma, life-threatening situations, and the physical strain of working long hours on little to no sleep can negatively impact overall mental health, increasing the vulnerability and risk of substance abuse and addiction among firefighters and first responders.

“Because of the extreme things we see in our everyday line of duty…It’s easy to develop an ‘us-and-them’ attitude. It’s very tempting to want to stay with those who understand – and soon family and friends can even be excluded. We have to watch out for that.”
— Retired Fire Captain Michael Morse

The Stigma of Mental Illness in the US 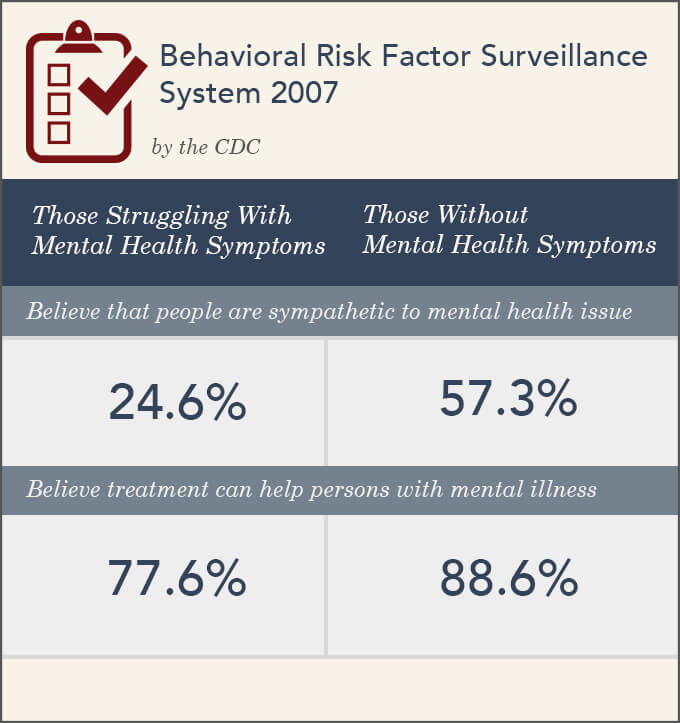 What do these findings suggest? Possibilities include:

For firefighters, first responders, and their families, the stigma against mental health issues can be an obstacle to treatment. Not wanting to call attention to their struggle and preferring instead to focus on the job, many in the profession do not want to acknowledge that they might be in need of treatment or that their symptoms may be complicating their ability to function physically and/or mentally.

This indicates that while preventative behavioral health has taken a while to gain broad scale traction, things are changing for the better. 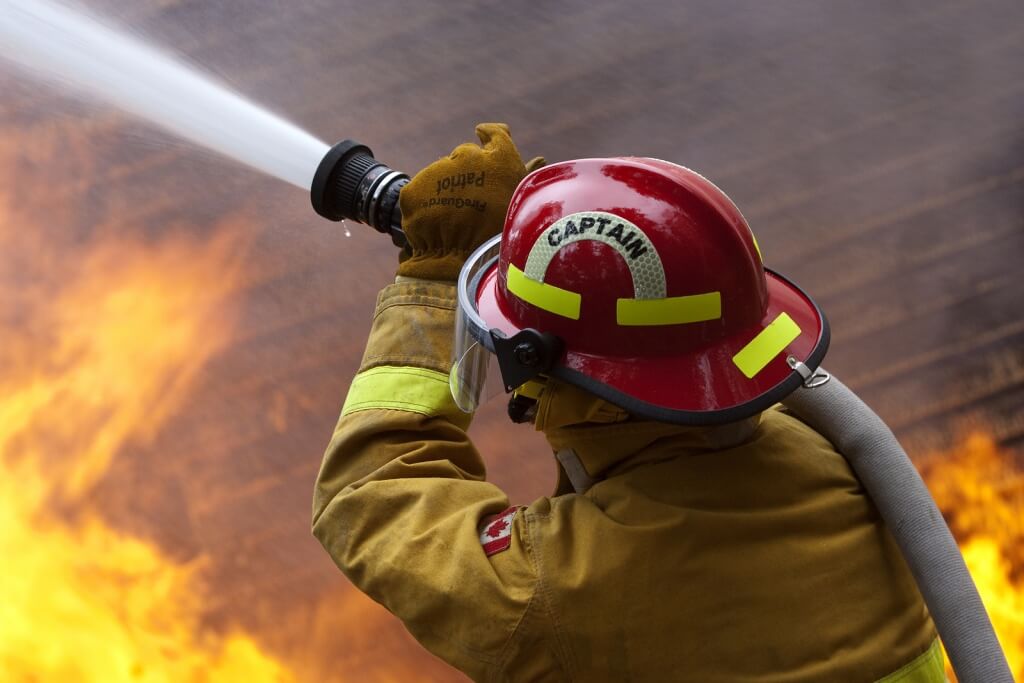 An upsurge in prevention and education efforts across support organizations for active firefighters and first responders as well as retired veterans, including organizations like the National Fire Protection Association, has helped to increase awareness of how common mental health issues may be among first responders and firefighters. It has also improved access to appropriate care and treatment.