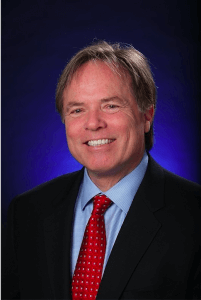 Mr. Nanko has served as President of Behavioral Health Services (BHS) for HCA, Inc. since July 2016 and previously as Chief Operating Officer of BHS from August 2015 to July 2016.

Commenting on the announcement, Michael Cartwright, Chairman and Chief Executive Officer of AAC Holdings, Inc., said, “The addition of Michael and his deep experience in behavioral health aligns with our continued emphasis on acute care opportunities such as Laguna Treatment Hospital, Townsend Recovery Center New Orleans and AdCare and brings proven operational skills that have contributed to the success of HCA’s behavioral business.”