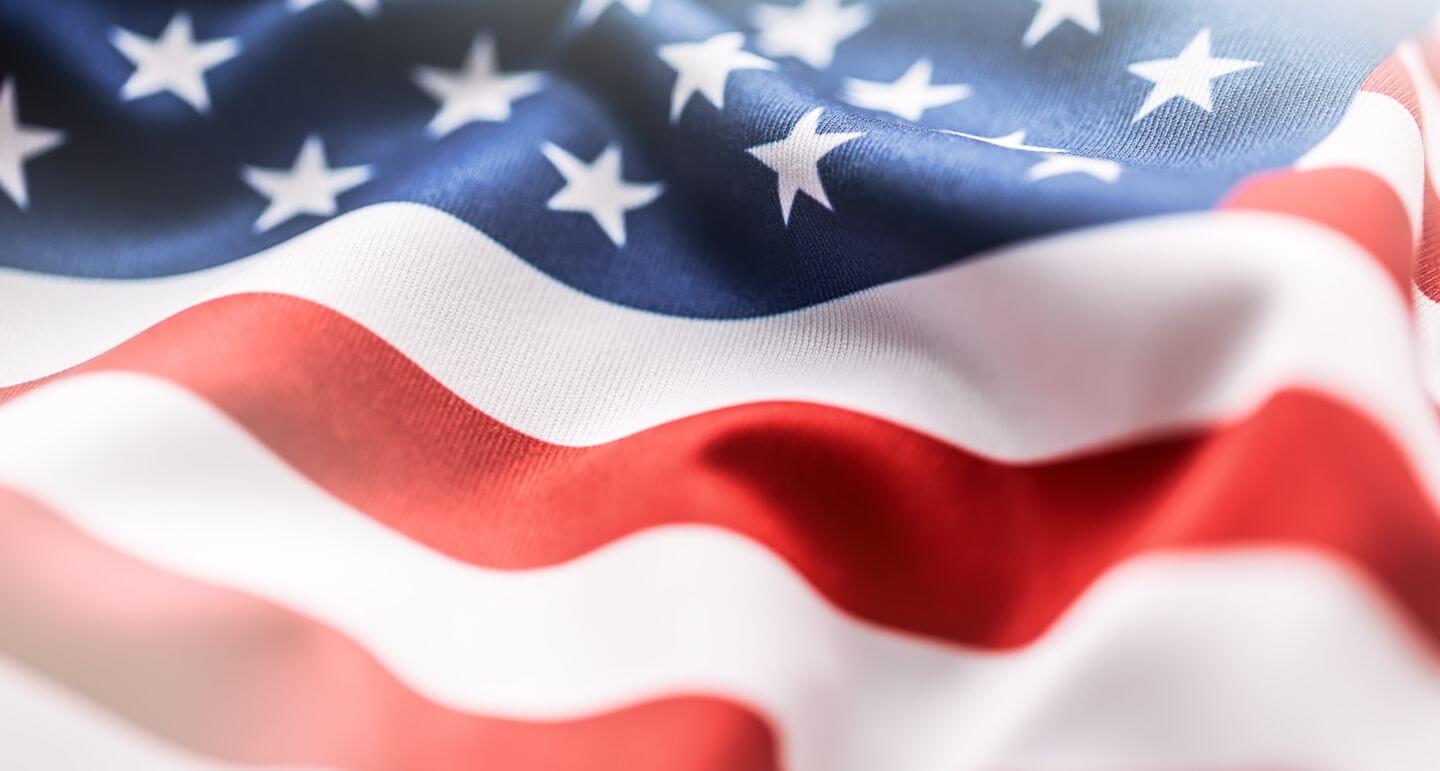 Earlier this year, Kimberly Orange, AAC’s veterans case manager, achieved much in her nearly 24 year career in the Air Force: she retired as a master sergeant, held three Air Force specialty careers, oversaw the supervision of numerous airmen and counseled many more on substance abuse. But, despite those accomplishments, she was worried about transitioning to civilian life.

In the piece, Orange states that one of the biggest challenges veterans face is finding a civilian job because employers can be hesitant to hire them. She states that the common reasons for this difficulty is partly due to age or the inaccurate assumption that they are “broken” and may not be a good fit or their organization.

Companies with this mindset are missing out on veterans with tremendous capabilities and qualities, argues Orange, and their unique skill sets make them extremely valuable employees.

As an advocate for veterans transitioning into civilian life and employment, Orange lists a number of qualifications military veterans have that would make them great candidates for any company.

The entire piece can be read at Stars and Stripes.