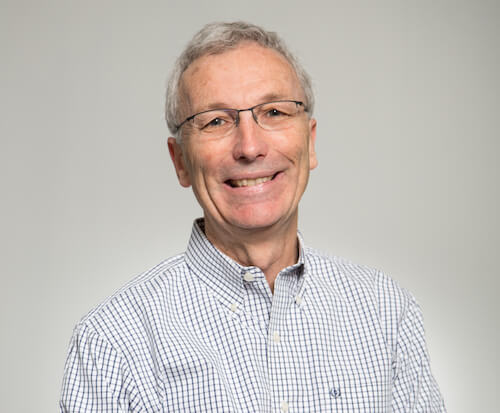 Dr. Howard Taylor, the laboratory director of Addiction Labs, recently spoke to a Louisiana news station about the danger of a new drug that’s popping up in areas around the country.

Recently, an Ohio police officer overdosed on the drug during a drug bust and has now been found in Louisiana.

Dr. Taylor also states that the drugs are more common than people think.

“In our laboratory, about 34% of the samples that are positive for heroin are also positive for fentanyl,” he said.