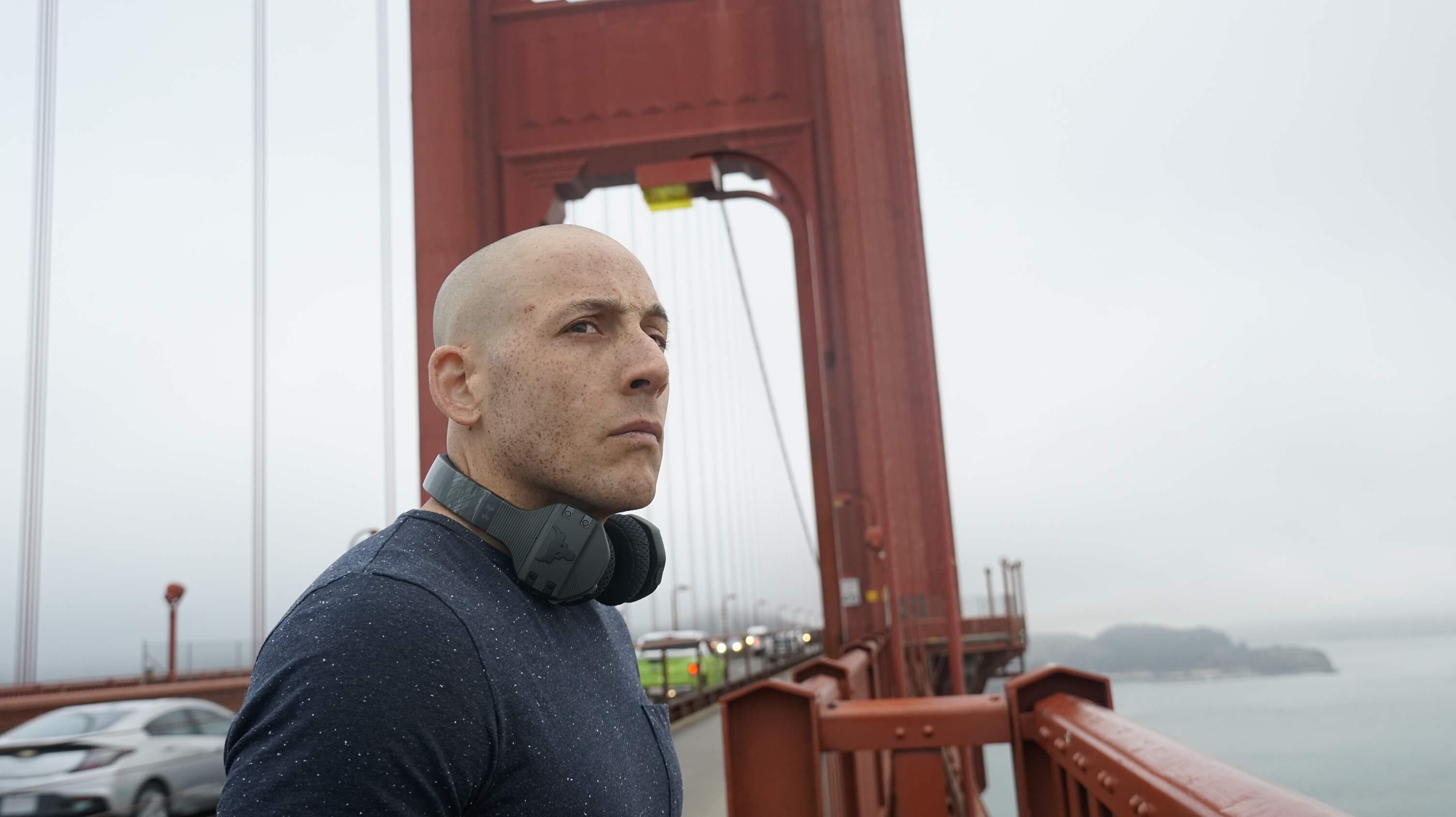 This week, marks the 20 year anniversary that Kevin Hines jumped off the Golden Gate Bridge and survived. In a five-part video series with American Addiction Centers, he is sharing his story to raise awareness about suicide and mental health. Suicide is one of the leading causes of death in the United States. According to the CDC, suicide rates have increased 30% since 1999. Stigma often keeps people from seeking help.

To learn about the series, visit https://americanaddictioncenters.org/social/journey-to-healing

“Through Kevin’s personal story we hope to let others know they are not alone,” said Dr. Lawrence Weinstein, AAC’s chief medical officer. “Addiction and substance use are some of the most common risk factors for suicide. Some studies have shown that those with a substance use disorder have a suicide risk that is 10 to 14 times greater than the general population.”

Some of the other risk factors for suicide include:

Kevin was 17 when he was diagnosed with bipolar disorder. He struggled to accept his diagnosis and believes that played a significant role in his suicide attempt.

“I was reluctant to utilize treatment that was right in front me,” said Kevin. “I wasn’t adequately following the treatment plan. Instead, I lied to my family. I told them I was fine on a regular basis when I was not. I was all over the place and it would lead me on September 25, 2000, to go that route. It was the worst action of my entire life. Sadly, 99% of those who attempt suicide in the way I did never get to tell their stories. I got the privilege and the gift of survival. Since then, I’ve traveled the world, sharing my stories of hope, healing and recovery for people in brain pain to try and keep them here.”

Kevin and his wife have also launched a foundation that invests in the most promising research, programs and interventions for suicide prevention and brain/mental health.

If you or someone you know is struggling with suicidal thoughts, the National Suicide Prevention Lifeline is available 24/7 at 1-800-273-TALK (8255).