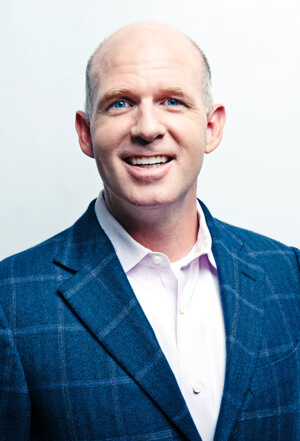 Earlier this month, Sen. Elizabeth Warren released information on a $100 billion plan to address the opioid epidemic. Based on the information laid out in the Senator’s plans, AAC’s CEO Michael Cartwright spoke to Fortune about some of his thoughts on the proposal.

“She is a champion of healthcare and I think that she’s got a lot of things right,” said Cartwright. But, “I don’t know that you need any new money. The reason I say that is the health plans alone could fund this $100 billion over the next 10 years if they just simply followed the Parity Act.”

Another suggestion Cartwright had was in response to Sen. Warren’s call to expand access to naloxone. Cartwright believes that a significant portion of funds should be directed towards learning more about the cause and treatment of the disease of addiction.

The entire piece on Sen. Warren’s opioid plan can be read here.