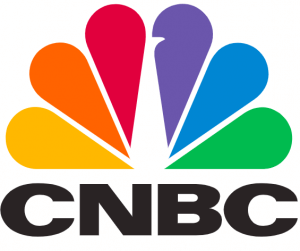 Detox.net has released a study detailing the approximate cost of substance abuse ranging from nicotine and alcohol to cocaine and opioids.

The three most expensive habits were heroin, oxycodone and cocaine, all of which cost more than $1 million over 50 years.

Chief Medical Officer, Dr. Lawrence Weinstein, spoke to CNBC about the study and states that the dollar amounts are conservative estimates because the study assumes the same amount of a substance is used over a five, 10, 15 and 25-year period.

The article, as well as the study, can be found on CNBC.

AAC Exec on Addiction in the Media