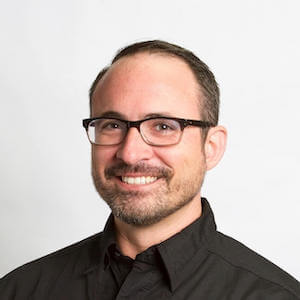 Ryan Kelley, a nationally registered emergency medical technician, former managing editor of the Journal of Emergency Services and current medical editor, penned an op-ed for EMS 1 expanding on the role that paramedics and EMTs can play in the opioid crisis.

While preliminary CDC data indicates that there has been a slight decrease in the number of overdose fatalities in 2018, the first decrease in nearly 30 years, CDC stats also show that the number of naloxone prescriptions doubled from 2017 to 2018. This indicates that in addition to the prescription restrictions placed on doctors, naloxone is doing its part in preventing overdose deaths.

But, naloxone is effective in a singular instance and those who were administered naloxone can overdose again. In the article, Kelley argues that this does not have to be the case. If naloxone and buprenorphine, one of the three drugs commonly used in medication-assisted treatment for opioid use disorder, were administered, the cycle of relapse after overdose can be greatly reduced.

To read more about how first responders may be able to further change patients’ lives, visit EMS1 here.