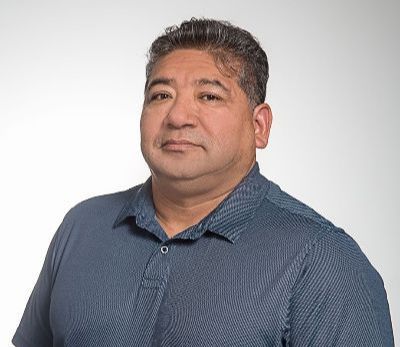 Former Navy SEAL and AAC Chief of Staff Dan Cerrillo was interviewed by Authority Magazine in a series that highlights the ways in which military service prepared corporate leaders to persevere through crises. The COVID-19 pandemic, and the resultant fallout, required crisis management. Cerrillo was one of the servicemen that detailed how his time as a SEAL prepared him for these uncharted times.

In the interview, Cerrillo recounts harrowing experiences in his military career, including becoming entangled during a parachute jump, operations he conducted in Mosul, Iraq, and other crisis situations. Cerrillo also speaks about his mentors, the similarities between life as a Navy SEAL and a corporate leader, and lists the five most important lessons learned throughout his service that he applies to his job today.

Cerrillo’s in-depth interview can be read at Authority Magazine.