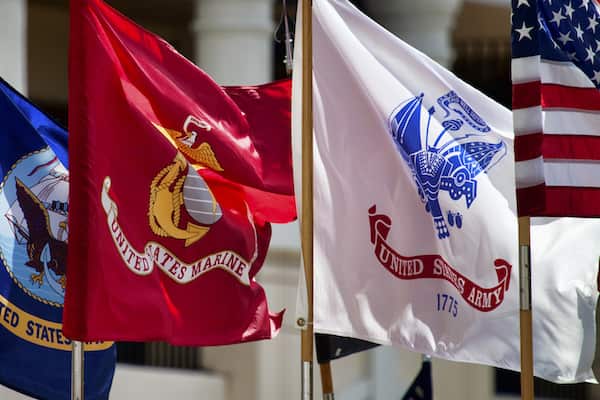 Former Navy SEAL and AAC’s Chief of Staff, Dan Cerrillo, was featured in the military news source Stars and Stripes recounting his time in battle and the mental health effects that occurred as a result.

After suffering a severe injury in Iraq, Cerrillo returned home. His injuries and experience gave him nightmares, trouble sleeping and chronic pain. Unfortunately, some of the help he sought for his issues weren’t properly addressed, which is something he says happens to many veterans. Far too often, veterans unable to access care turn to substances and suicide. Every day, 20 veterans and active-duty personnel die by suicide and 1 in 15 veterans is dealing with a substance use disorder.

To turn the tide on the issue of substance use and suicide among veterans, Cerrillo suggests a proactive approach should be taken to curb the mental effects of war.

“We must provide military personnel with resources in the field to teach them coping mechanisms before they become so far gone that they turn to a bottle, a pill or a bullet to end their suffering,” said Cerrillo. “By embedding counselors in-uniform with military units to interact with, relate to, and meet the warrior on their own terms, we can get our soldiers talking.”

He continues, “There’s no way [military personnel] is going to open up to someone in a dress shirt and tie who’s never even held a weapon.

Dan’s article can be read in its entirety at Stars and Stripes.