Greenhouse Medical Director Speaks to Care.com About Parents and Alcohol 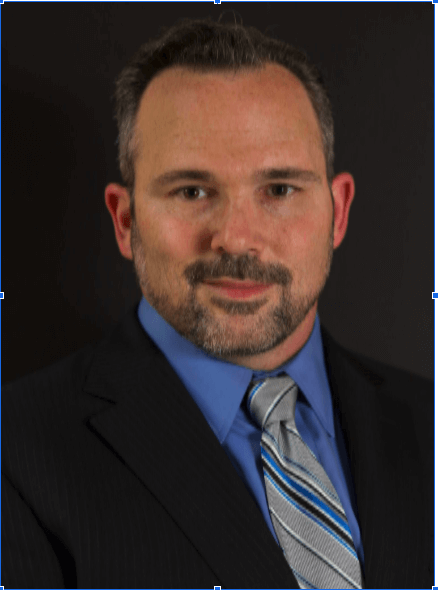 Dr. Casey Green, medical director of Greenhouse Treatment Center, was featured in a Care.com piece about the impact of parental drinking.

Alcoholism is a family disease and consumption by either parent will affect children. Drinking among fathers has been normalized in media and society as evidenced by numerous television shows, whereas when the drinking is done by mothers, it seems that the perception of harm is greater for children in the home.

As stated in the article, men are more nearly twice as likely to binge drink and more men meet the diagnostic criteria for alcohol use disorder than women, yet female drinking is stigmatized.

According to Dr. Green, “Mothers are certainly subjected to a double-standard. When a woman is drinking in the household, it is assumed the impact on the children is much greater than that of male drinking.”

While there is a difference to the reception of which parent does the drinking, the bottom line is that children are ultimately affected. To read the rest of the article, visit Care.com.