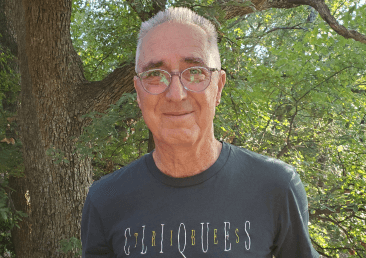 “January to April 2020, in Texas alone, we had enough fentanyl captured coming across the border equal to 21 million fatal doses,” said Van Guilder.

Police departments throughout Texas have been outspoken about the infiltration of fentanyl into the state, and have been transparent about the trouble in combatting the issue. The access that so many people have to these drugs is unprecedented, and the avenues in which they can purchased exposes even more people to potentially overdosing. In most cases, according to an Odessa police officer, young people buying drugs have no idea they have fentanyl in them.

“It’s just so available today and young people on social media don’t need to go anywhere to get it,” explains Van Guilder.

To watch the interview and read the entire story, visit NewsWest 9.