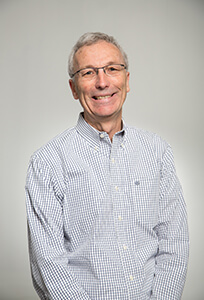 ‘Fentanyl, which is 70x more potent than heroin, is a cheap additive to heroin and increases the value tremendously,” said Dr. Taylor. “There is far more profit in heroin combined with fentanyl compared to heroin alone. The price of heroin on the street continues to decline due to the addition of fentanyl.”

To read the rest of the story as well as other statistics on the number of deaths due to fentanyl, visit Scientific Inquirer.