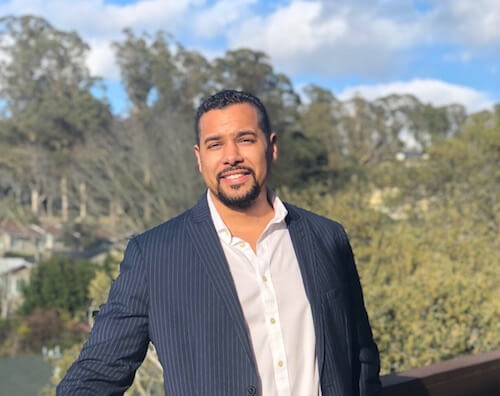 Laguna Treatment Hospital COO, Marlon Rollins, Ph.D., penned an op-ed for MedPage Today on his personal experience with mental illness and addiction. In his op-ed, he recounts his sister’s death by suicide and the unconnected dots that were missed by the systems in place.

In his piece, he recalls his sister being admitted to a psychiatric ward six months before her death, where it was discovered that she had become dependent on pain medication. The suspension of her license followed by significant unasked questions and six denials for mental health disability became too much. The last notice of denial was the date of her death.

In her honor, Rollins is heavily involved in national suicide prevention efforts and is a committee member for the National Suicide Prevention Lifeline.

“I wake up everyday with a firm idea of what I must do to honor my sister’s memory,” says Rollins. “… all of us have the power and responsibility to help bring those who struggle quietly at the margins into the light and away from the brink.”