Smoking, Vaping and the Risk of COVID-19 Complications 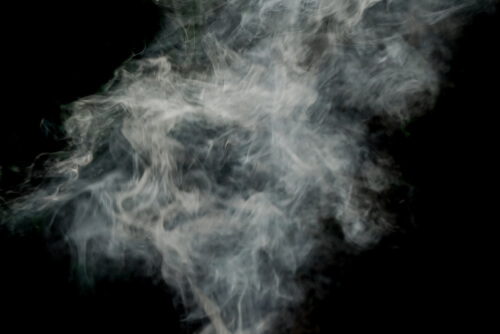 National Medical Director for Clinical Diagnostics, Dr. Mark Calarco, penned an article for NBC Think exploring the possibility of severe complications experienced by smokers and vapers regardless of age.

In early March, New York Mayor Bill de Blasio spoke of a 22-year-old man whose hospitalization and condition may have stemmed from vaping. Now, months later, there appears to be increasing evidence of an association between vaping and COVID-19 complications.

Smoking or vaping causes lung inflammation and damage. It is known that COVID-19 also causes significant inflammation of the lung tissue. Combing these two scenarios can compound the effects of the virus putting individuals at risk for serious complications and even death.

According to Dr. Calarco, education among young people about the dangers of smoking and vaping is a must. It may be years before the degree that smoking and vaping exacerbates the virus is fully understood, but, as we are in uncharted territory, it’s best to act now than wait for the science.

Dr. Calarco’s entire piece can be read at NBC News.