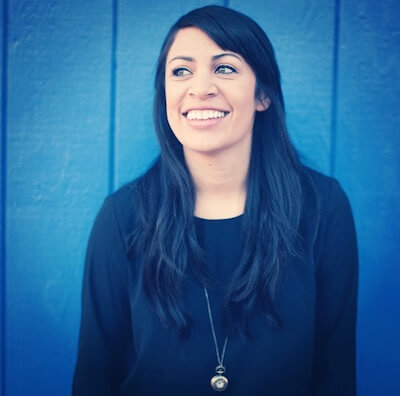 Happy hour is a common occurrence and takes place after the work day for a reason. It has been a persistent past time, but a new study shows that it’s a very expensive one. Alcohol.org, an American Addiction Centers resource, has released a study stating that the average American worker spends more than $3,000 per year on post-workday drinks.

In an op-ed written by Nicolle Monico, Alcohol.org’s senior web content editor, the far-reaching impact of after work drinks are illustrated. In the piece, Monico writes that the average post-work drinking session lasts nearly two hours, which substantially adds to an already long day on the job. This can contribute to exhaustion, brain fog and decrease productivity among workers.

Networking and brainstorming are now substituted by happy hour, with the study stating that one-third of those surveyed saying afterwork drinking promotes team bonding. A local bar may be a neutral establishment, but events can easily spill over into the workday. Employees in recovery may feel excluded, and inappropriate things may be said – 14% of respondents admitted to having acted inappropriately during afterwork drinks.

To remedy this, Monico outlines a few simple actions that can be implemented to better manage workplace drinking and promote alternative after work social activities.

The piece can be read at Recruiter.