Amphetamine abuse has become a major challenge facing the people of our nation. Prescription stimulants like Adderall and Dexedrine, along with illicit amphetamines like methamphetamine and ecstasy, are highly addictive and disruptive when used as recreational drugs. Understanding more about these medications and drugs and how they work in the body creates an ability to recognize the signs of addiction, so individuals can learn how to get help in treating this challenging issue. 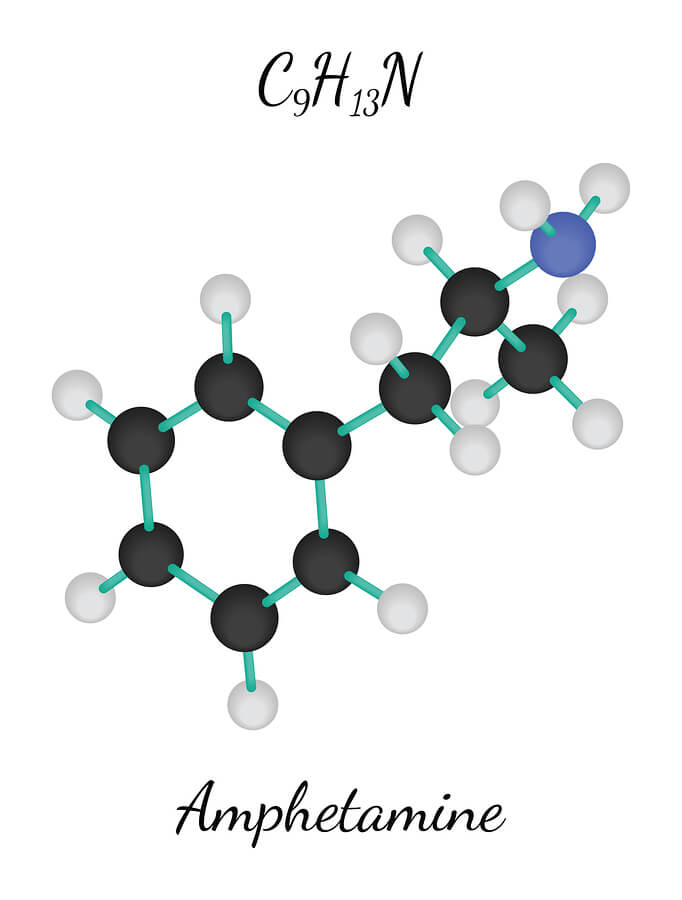 Amphetamine is a central nervous stimulant. Its use results in an increase in certain types of brain activity, resulting in a feeling of higher energy, focus, confidence, and in a dose-dependent manner, can elicit a rewarding euphoria. According to the Center for Substance Abuse Research, amphetamine was first synthesized in Germany in the late 1800s; however, its stimulant properties were not really discovered until about the 1930s, when it began to be used to treat nasal congestion.

As time went by, amphetamine began to be used to treat a variety of conditions, from alcohol hangovers to weight loss. It was also used to treat two conditions for which it is still known today: hyperactivity in young people (including attention deficit hyperactivity disorder) and narcolepsy, a condition in which people fall asleep suddenly. Occasionally, it is used to treat depression.

How Are Amphetamines Abused?

Amphetamine is abused in a number of ways. Of course it is possible just to take the pills and experience a mild high that way. However, some people crush the pills and snort them, creating a faster, stronger high. One of the quickest ways to get high from amphetamine or methamphetamine is to dissolve the powder in water and inject it. This method gets the drug into the bloodstream and to the brain almost immediately, creating an intense high.

Students often abuse amphetamine through off-label use as a study aid. These individuals consider that the high energy and focus that result from using the drug can help them perform better on tests and in school. However, an article from TIME discusses a study that showed students who use amphetamines do not perform any better; in fact, they often perform worse. Nevertheless, the drug does make people feel like they can focus more and do better even if the opposite is true. More significantly, this level of abuse can lead to more severe, illicit use of the drug to get high.

The 2015 National Survey on Drug Use and Health (NSDUH) reports that about 4.8 million people in the US abused prescription amphetamine medications that year, equivalent to about 1.8 percent of the population that is 12 and older. The National Institute on Drug Abuse, on the other hand, reports that about 1.2 million people use methamphetamine; this is about 0.4 percent of the population.

If you or someone you love are struggling with addiction, get in contact with us by filling in our online insurance verification form below. Let us remove the confusion and difficulty of verifying your insurance coverage for treatment. We have years of experience in the addiction space and contracts with many of the big name insurance providers. By providing your name, contact information, and insurance provider, we can communicate directly with your insurance provider to find out if you are in-network with our facilities, the length of stay covered, and more without the hassle of having you contact them directly. All information is confidential and there is no obligation to enter treatment. 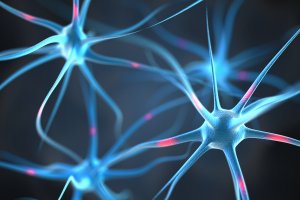 As mentioned above, amphetamine is a highly addictive substance. Because of the way it acts on the body, this drug can cause changes in the way the brain behaves. In particular, amphetamine and related substances can significantly alter the brain’s
pleasure response, destroying pleasure receptors in the brain and decreasing the ability for the body to feel pleasure without using the drug.

The destructive properties of these drugs make people who abuse them feel depressed and even suicidal when they are not using the drug. As a result, cravings to keep using the drug can be very strong, making it difficult to stop use.

What Side Effects Are Associated With Amphetamines?

There are other short-term and long-term issues associated with amphetamine abuse that are related to the effects of these drugs on the body, as described by the National Institute on Drug Abuse, including:

In the long-term, these symptoms are often amplified. High blood pressure can cause damage to blood vessels and the heart, while elevated body temperature can cause damage to organs and tissues. Low appetite can lead to unhealthy eating habits and then to malnutrition, which can also damage the body and brain.

With methamphetamine, these problems can be even more exaggerated, leading to severe dental disease because of bad eating and lack of saliva, which leads to major infections and loss of teeth, as described by the American Dental Association. In addition, using meth can lead to skin damage due to hallucinations that something is “crawling” under the skin, leading people to pick at sores that then, due to damaged blood circulation, do not easily heal.

Treatment and Therapies for Amphetamine Abuse and Addiction

Treating amphetamine abuse and addiction can be challenging because of the changes in brain structure that occur with chronic use. The sometimes severe depression and loss of pleasure that occur when use of the drug is stopped can be a major obstacle to avoiding relapse. Nevertheless, therapies that help people understand and adjust their behaviors based on triggers of drug use can contribute to the individuals being able to get and stay on the path to recovery. These therapies include:

Editorial Staff
Author
The editorial staff of American Addiction Centers is made up of credentialed clinical reviewers with hands-on experience in or expert knowledge of ad … Read More
Read Our Editorial Policy
Related Topics
Related Tags
Meth
Are you covered for addiction treatment? Find your insurance.
Check My Insurance
Do you have insurance?
Don’t wait. Call us now.
Our admissions navigators are available to help 24/7 to discuss treatment.
Get addiction help now (24/7 helpline)We’re here for you every step of the way.