Who Benefits from Halfway and Sober Housing?

For those who’ve completed treatment, the challenge of sober living looms. Should you return home? Is your old house a healthy, sober environment? The lack of a safe, secure environment can derail a person’s sobriety, no matter how motivated they are. Sober living homes and halfway houses are drug- and alcohol-free living environments for people who have completed drug and alcohol rehabilitation and want to live in a supportive environment. These houses help residents abstain from using drugs and alcohol so they can continue sober living.

The Difference Between Sober Living Homes and Halfway Houses 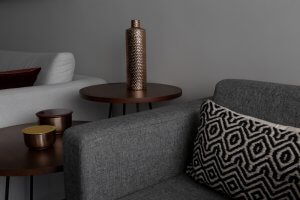 The terms sober housing and halfway house are often used interchangeably. While the two are similar in many ways, they are not the same thing.

What is the Cost of a Sober Living Facility?

Sober living houses are generally not licensed or funded by the government. Rather, residents themselves pay for living expenses, including monthly rent. However, most sober living homes do not require first and last month’s rent for a deposit like a typical apartment would. Sober living residents must provide their own groceries, medications, and most have at least a part-time job.

Halfway houses may be s. This is because they serve people who have completed incarceration or are completing sentencing requirements. Incarcerated or recently released individuals must pay a halfway house fee that is generally equal to 25% of the person’s gross income. People living in halfway houses are responsible for paying for their own expenses, like groceries and healthcare. 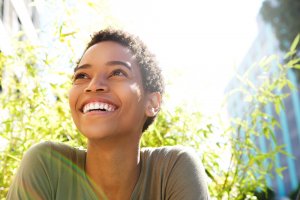 Who Should Live in a Halfway House or Sober Living Housing?

Sober living homes and halfway houses are a wonderful option for those seeking a substance-free environment. Both sober living homes and halfway houses can be incredibly helpful for people who have recently completed inpatient treatment, attended an outpatient program, or have recently ended their incarceration and need support to continue living sober. Studies show that both homes help reduce the triggers for relapse, provide peer support, and help hold residents accountable for their choices and actions in order to help them live their best lives, sober. 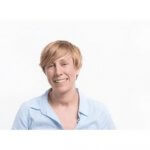 Lindsay Curtis
Author
Lindsay Curtis is a freelance health writer with 20 years of writing and strategic communications experience.
Read Our Editorial Policy
Recent Posts
Related Tags
recovery
sober living
Don’t wait. Call us now.
Our admissions navigators are available to help 24/7 to discuss treatment.
Prefer texting to talking on the phone? We’ve got you covered 24/7.
Instead, sign up for text support to receive: