Traci is Far From Finished: A Mother’s Redemption

To hear Traci tell her recovery story, check out both Part 1 and Part 2 of her Far From Finished podcast episode. Far From Finished is a podcast series that shares the unfiltered, real-life stories of people in recovery. Please join us every Monday as we introduce a brand new episode of Far From Finished.

Growing up in an upper-class Jewish neighborhood in Pennsylvania, Traci never experimented with drugs and alcohol. In fact, she didn’t take her first drink until she was in college. For the first few years, she drank and smoked pot on the weekends, but when she met a heavy-drinking boyfriend in her mid-20s, she began taking ecstasy with him as well. In combination with the diet pills given to her by her doctor, Traci was regularly taking a cocktail of dangerous substances and struggling in her relationship.

“My relationship with him was not healthy,” Traci said. “He drank a lot, he was very verbally abusive, and he had his own issues. But I was so insecure with myself that I stayed in that relationship.”

“I was so ashamed and so embarrassed of who I really was that if they found out that I was an addict, my whole cover was blown.”

They got married and on their honeymoon, he hit her for the first time.

About a year and a half later, Traci got into a car accident, and her doctor added Vicodin to the list of substances she was taking. She says, “I’ll never forget the first time I took Vicodin. I was in my office working, I got this feeling of euphoria, and I could get all my work done. I was productive on the phone, I was productive with everything I needed to get done, and I wanted to feel like that for the rest of my life. Nothing else mattered. I didn’t have any physical pain, but more importantly, I didn’t have any emotional pain. Everything just fell away when I took those pills.”

For several years, Traci fell down the following path: a marriage that made her miserable, overworking herself at her job and continuing to take Vicodin. For her, it was easy to keep a steady flow of medications coming in through local doctors and online orders. She found that, in the beginning, use of the drugs was energizing, giving her the ability to keep going.

Ultimately, however, they only worsened a bad situation. Traci had six miscarriages in a row and began to have an affair. When she alluded that fact to her abusive husband, he hit her so hard that she now has only 20 percent hearing in her left ear.

With the help of her parents, she was able to leave her marriage but this only fueled the addiction she had been managing to keep hidden. She began drinking heavily and dating someone new, also a drinker. She got pregnant and this pregnancy was healthy. During this pregnancy, she stopped using all substances. 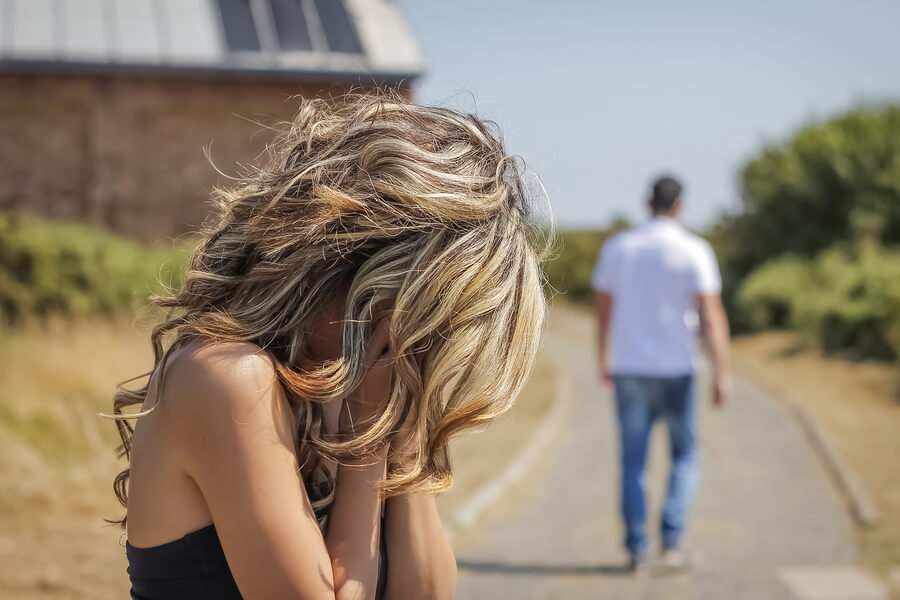 “The reason that I did not use mostly during that pregnancy is because nobody knew I was an addict,” Traci said. “I was so ashamed and so embarrassed of who I really was that if they found out that I was an addict, my whole cover was blown.”

She had a long labor, terrified of painkillers begin given to her because she didn’t know how she would respond, not having taken them for nine months. Eventually she was given morphine and she was right back where she started. She abused the Percocet prescription the doctor gave her, and her life got steadily worse. Years later, her boyfriend left Traci alone with the baby when he discovered he was not the biological father.

Traci’s journey with substance abuse eventually hit rock bottom when she stole money from a crowdsourcing/fundraising account she set up (for a friend whose husband was sick with pancreatic cancer) to help pay for her addiction. Her arrest made local news. This was the moment that she realized it was time to make a change

“I had this little boy who was no longer a baby,” Traci said. “He was 2.5 years old and he was a miracle from the minute he was conceived. And he was this gift from God that deserved better. He deserves a mother. He didn’t deserve what he had gotten.” 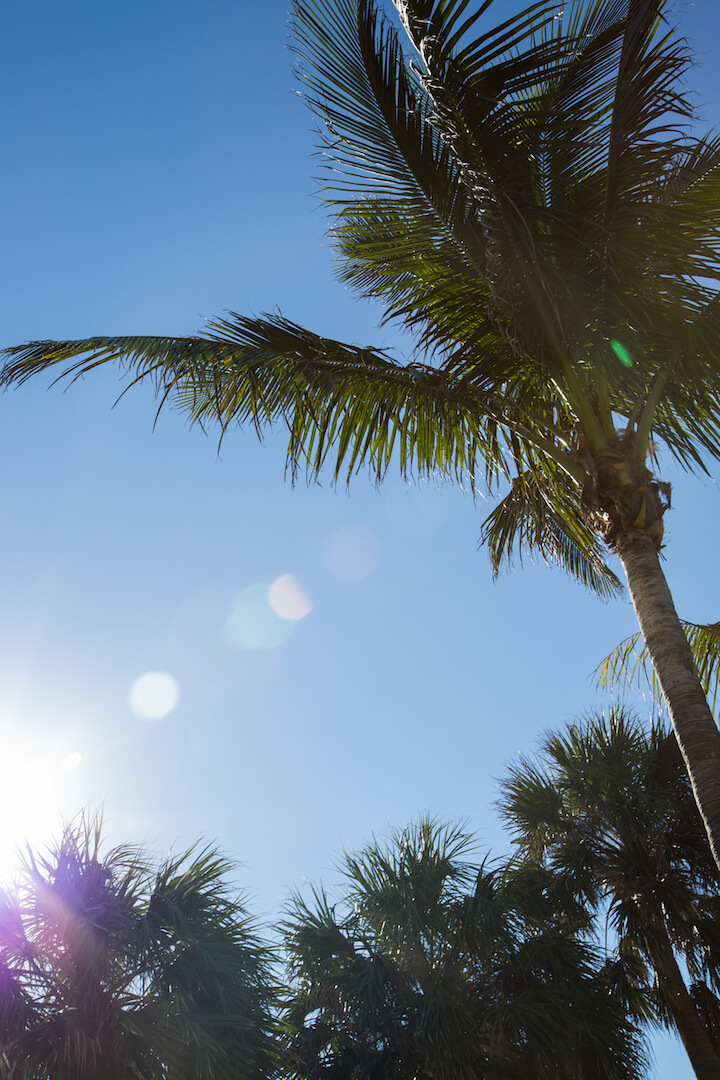 She told her family about her addiction and with their support she enrolled in Singer Island, an American Addiction Centers program in West Palm Beach, Florida, for 90 days.

Traci describes her time at Singer Island as everything from a “relief” to “a beautiful experience.” She says: “The truth is, from the bottom of my heart, my time spent in treatment was one of the best times in my 40 years.”

Now, with a clean date of September 7, 2015 and just over a year sober, Traci has made Florida her home — a new beginning with her son by her side.

AAC’s Far From Finished podcast focuses on the stories of people who have come back from active addiction and are now living balanced and healthy lives in recovery. Traci is not alone in living through a harrowing addiction and finding a new life through treatment. Tune in to Far From Finished to hear Traci’s story and the stories of others who are now embracing lives of balance in recovery.