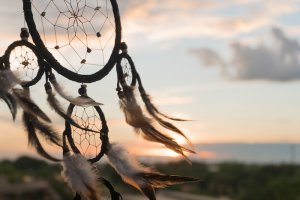 While the vulnerability of the Native American population to substance abuse has been long recognized, the inability of national surveys to accurately collect data from or around reservations has prevented researchers from fully realizing the scope of the problem until recently.

The recent findings are alarming. A 2018 survey published in JAMA Network Open found that young American Indian students living on or near reservations are at a much higher risk for substance use than national U.S. students.1 Also disturbing is the fact that Native American youth seem to start using drugs and alcohol earlier than other ethnic groups in the same age range.2 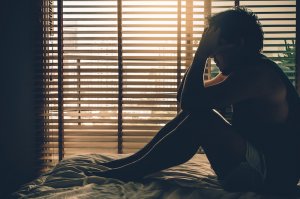 Data indicates that Native Americans have the highest rate of substance use and dependence when compared to all other ethnic groups—with an estimated 10.1% of American Indian/Alaska Native (AI/AN) people over 12 years old suffering from substance use disorder (SUD),3 though only a fraction of these individuals receive the treatment they require.4

There are many circumstances that contribute to the high rate of addiction within AI/AN peoples as well as significant barriers to receiving adequate treatment.

Lack of socioeconomic opportunity has been shown to correlate with addiction and other mental health problems. But in the case of AI/AN people and many other ethnic minorities, historical trauma is also increasingly recognized as a contributing factor.

The Administration for Children and Families defines historical trauma as “multigenerational trauma experienced by a specific cultural, racial or ethnic group.” The concept was first described by social workers working with descendants of the Holocaust and Japanese internment camps in World War II. Indigenous Americans undergo historical trauma as a response to violent colonization,6, genocide, forced relocation, and the breakdown of their traditional familial structure.7

Responses to historical trauma often include:8

Treating substance use disorder and other mental disorders simultaneously is a recognized necessity for most individuals with dual diagnosis. However, limited access to adequate substance abuse services continues to be a problem for many AI/AN people, with only 3.5% of native adults actually receiving treatment for substance use disorder.3

There are many barriers to receiving adequate addiction treatment for AI/AN people. These may include:7

Despite the dire need for more accessible and affordable treatment in Indigenous communities, some inspiring work is being done and progress is being made. To combat issues like the loss of cultural identity, many treatment facilities have begun combining native teachings with modern evidence-based practices and cognitive behavioral therapies.

The Indian Health Service (IHS) has outlined several culturally relevant programs for AI/AN people and communities dealing with substance use disorder and other mental health problems (various tribes or nations may practice differing methods). These programs include:9 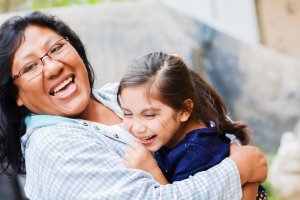 While there are cultural concerns inherent to injecting “Western” therapeutic practices into native communities, research on adjusted 12-step programs and Drum-Assisted Recovery Therapy for Native Americans (DARTNA) has yielded promising results.10 These findings highlight the need for recovery programs that address both addiction and restore cultural identity.

James Regan
Categories
Recent Posts
Related Tags
alcohol
native-americans
substance-abuse
Don’t wait. Call us now.
Our admissions navigators are available to help 24/7 to discuss treatment.
Why call us?
Want to get help, but not ready to talk?
Instead, sign up for text support to receive: