The NFL, Stress, and Substance Use

For some, the initial draw of being a professional athlete may be the fame, fortune, and attention. For others, it may be a life-long dream. Regardless of the motivations to play on that level, the entryway to get there isn’t free. Oftentimes, the sacrifices made can be quite pricey, even when an individual surpasses the threshold. NFL players, like all professional athletes, are under a tremendous amount of pressure. To succeed. To stand out. To win. This pressure can create stress, and unfortunately for some players, an inevitable desire to relieve the stress through substance use.

Joy Sutton, hostess of American Addiction Center’s (AAC) new talk show, Addiction Talk, touched on stress, pressure, and substance use and how it relates to those in the NFL.

In this real and in-touch interview, she spoke with the following guests:

These courageous men spoke candidly and honestly about their experience in the NFL and life beyond football. It’s definitely worth tuning in for future episodes of Addiction Talk and to listen to the recording of this inspiring episode that includes the above panel of current and former NFL athletes.

And if you’re struggling with a substance use disorder (SUD) or alcohol use disorder (AUD), you’re not alone. Help is within reach. American Addiction Centers (AAC), a nationwide leader in addiction treatment, provides inpatient and outpatient care in a safe and supportive environment in order to help you reach long-term sobriety. So, if you’re battling with substance abuse, please reach out for help.

Pressure and Stress of Being a Professional Athlete 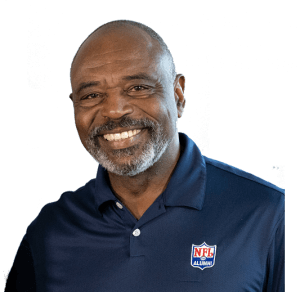 Those are the same challenges, worries, and concerns that many of us have. However, NFL players have the added pressure of knowing that they have “made it” to what is considered an elite organization and that their time in this spotlight is limited whether they want it to be or not. So, they are tasked with the need to make the most out of their time with a constant spotlight shining on top of them, while the heat and pressure underneath them to perform, to succeed, and to not get cut, is driving a portion of them to use alcohol and/or recreational drugs.

“It’s the ultimate honor to be an NFL player. It’s a dream come true for all of us,” said Beasley Reece who played professional football in the 1970s and 1980s. The current CEO of the NFL Alumni went on to say, “The fact is the average career is only three years. Your worst fear as a professional athlete—you’re worried about getting cut…”

Being painfully aware that not only is losing an income on the line, but losing all of the perks that come along with being a member of the NFL “club” may also go away, can be stressful. 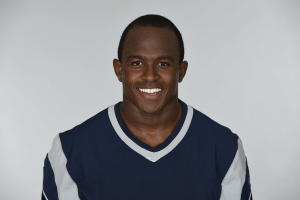 everything.” Matthew went on to say, “Guys like myself who have families—wives, children—who are depending on their husband and dad to have a job–that also adds pressure.”

Matthew explained that the very nature of this business is temporary, that there is a small window to maximize, and that change is inevitable. “It’s a very overwhelming thing for a lot of guys—especially young players. Who—at the same time—are finding out who they are as young men. Trying to figure out who they are and where their lives are headed off the football field as they try to navigate their careers as well.” 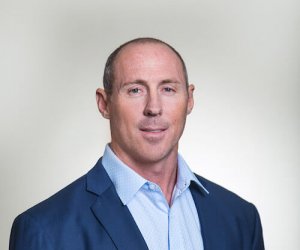 To have the pressure of trying to hold onto a “a dream-come-true” and facing challenges that most people face in their personal lives can create the stress that leads to not always making decisions that are in their best interests. For example, self-medicating by abusing illicit drugs, alcohol, or even prescriptions. For some, it may start out as a way to cope with the physical pain from an injury that they didn’t tell anyone about. For others, it may be a way to handle the emotional stress of holding onto a life that others can literally only dream about.

Derek Price wanted to hold onto his “dream-come-true” so much so that he played four games with a broken neck. Even in hindsight, he said he would do it all over again. He made the team as a third string tight end and felt “lucky to be there” when he thinks back to his days in the NFL. When the two players in front of him on first and second string ended a season early with injuries, it was his moment to step into the spotlight. So when he hurt his neck, there wasn’t a chance of him interfering with this opportunity by telling anyone about his neck injury, albeit he didn’t turn to drugs or alcohol as solutions.

The pressure and stress of holding onto a “dream-come-true,” even when that dream is painful to hold, is what many seem to do. Whether that pain is physical, emotional, or psychological. 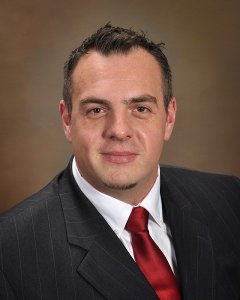 Former NFL Player, Patrick Venzke, knows firsthand about psychological pain. He said, “On my off day. Tuesdays with the

Jaguars. I came and got my lift in. They bring in ten offensive linemen to replace me. They bring in ten free agents to make me more expendable.” Imagine the pressure of practicing with the visual reminders that they can replace you with the next guy. The NFL isn’t for the faint of heart. And Patrick is definitely one of the courageous ones, especially with opening up about his addiction with alcohol and his road to sobriety.

To learn more about these tenacious men, watch this recording of Addiction Talk. And if you find yourself battling with substance or alcohol abuse and struggling with any co-occurring mental health conditions, please reach out for the help that you need today.

Nitara Osbourne
Author
Nitara Osbourne, M.Ed., is an award-winning writer and Content Specialist at American Addiction Centers.
Read Our Editorial Policy
Recent Posts
Related Tags
alcohol use disorder
alcoholism
substance abuse
Don’t wait. Call us now.
Our admissions navigators are available to help 24/7 to discuss treatment.
Prefer texting to talking on the phone? We’ve got you covered 24/7.
Instead, sign up for text support to receive: