Studies in the field of behavioral health have demonstrated a connection between substance use, addiction, and suicide. Researchers have identified several factors that may influence a person’s risk for suicide, including veteran status, socioeconomic status, level of education, decade of life, social support systems, as well as the presence of any mental illness or substance use. 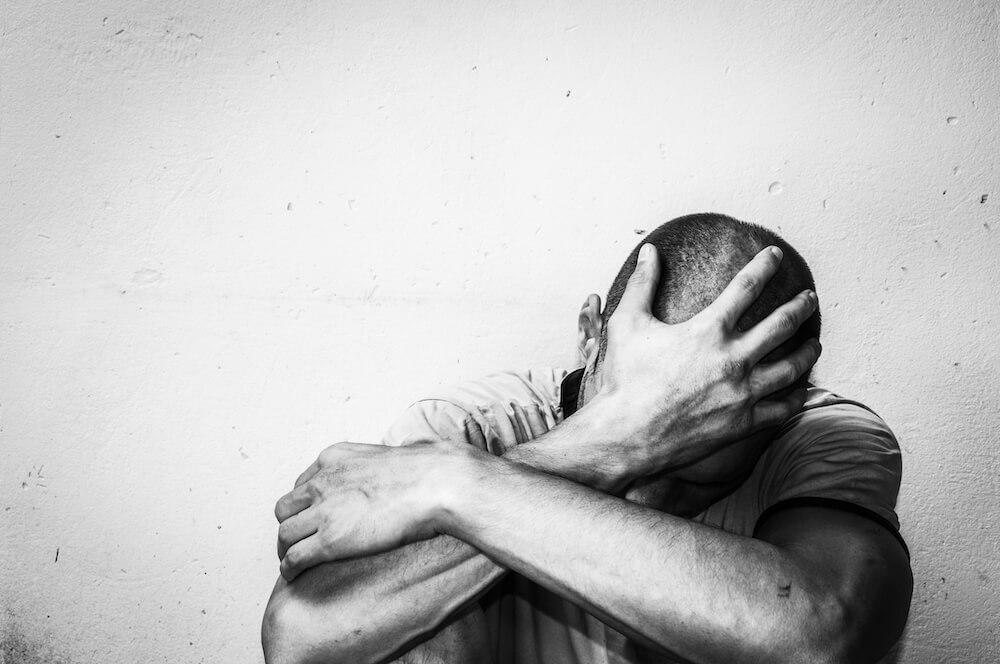 Suicide is one of the leading causes of death in the United States.1 Some of the most common risk factors for suicide include:1

Research has taken a look at the influence of positive or negative social environments on suicide rates.2 For example, a 2011 study involving gay, lesbian, and transgendered youth found that those living in environments that were unsupportive of their sexual orientation were 20% more likely to commit suicide than those in supportive environments.2

There may be warning signs you can look out for to help someone who is considering suicide. Some of these include:1

If you think someone you love may be at risk for suicide, there are things you can do to help. First and foremost, talk to your loved one about your concerns. Let them know that you are there to support them.

If you are a minor, talk to a trusted adult. If you are an adult, you can reach out to a doctor or therapist for help. Your primary care doctor can screen and provide you or your loved one with suitable referrals for help and treatment. You can also contact:

The National Hopeline Network, Suicide & Crisis Hotline at 1-800-442-HOPE (4673). Trained counselors are available to help you through a crisis.

Crisis Text Line, text the word HOME to 741741 to chat with a crisis counselor. This is free and your conversations are confidential.

This crisis line is here to help veterans to connect with VA responders to help you through your crisis.

Opioids are a class of drugs that include both legal-by-prescription and illegal substances. Some examples include:4

Because of their reinforcing effects in the brain, opioid agonist drugs have a known liability for abuse and dependence. Many people use prescription opioids to help manage pain, however, non-medical misuse of these medications can increase the risk of addiction development.4

Studies suggest that people who suffer from substance use disorders involving prescription opioids may be twice as likely to attempt suicide than those who do not misuse prescription opioids.5 Though it’s difficult to pinpoint a figure, some estimate that a significant number of opioid overdoses (up to 30%) may be intentional as a means of suicide.5

Alcohol also impacts brain chemistry with its rewarding, reinforcing effects. This may help to explain why some people attempt to better cope with feelings of depression, anxiety, or sadness by drinking. However, alcohol is a central nervous system depressant, and its use may ultimately make certain mental health symptoms worse.

Alcohol and depression are both independent risk factors for suicidality.1 Even in the short-term, acute alcohol use may be associated with a greater number of suicide attempts. Relatively recent meta-analyses have estimated a nearly 7 times increase in the likelihood of a suicide attempt in those drinking compared to those who did not drink alcohol. The evidence further supports a dose-dependent effect, with high levels of drinking associated with even higher odds ratios.6

Many suicides are related to mental health issues, with depression, psychosis, and substance use being perhaps the most influential risk factors.7 Other mental and behavioral health issues that may also increase a person’s risk for suicide include:7

How Can AAC Help?

American Addiction Centers (AAC) is a leader in treating people with both mental health issues and substance use disorders—a situation referred to as a dual diagnosis, or co-occurring disorders.

AAC has locations throughout the country including California, Mississippi, Texas, Florida, Nevada, Rhode Island, Massachusetts, and New Jersey. Every facility is unique and offers programs that best fit our patient’s needs.

If you are looking for more information about AAC’s treatment programs, facilities, or overall care, call one of our friendly admissions navigators today at .

There is hope if you or someone you know is suicidal or struggling with substance abuse and  mental health issues. AAC has a variety of treatment options that can be tailored to you and your specific needs.

Last Updated on April 13, 2022
Share
Jacquelyn Buffo, M.S., L.P.C., C.A.A.D.C.
Jacquelyn Buffo, M.S., L.P.C., C.A.A.D.C., is a licensed professional counselor with experience and expertise in substance abuse and mental health issues.
Related Topics
Don’t wait. Call us now.
Our admissions navigators are available to help 24/7 to discuss treatment.
Why call us?
Get addiction help now (24/7 helpline)We’re here for you every step of the way.