Written by: Kristy Snyder
Edited by: Amelia Sharp
Updated Sep 14, 2022
Instantly find your coverage information.
We'll be able to tell you if your insurance provider is in network with an American Addiction Centers treatment facility.

Rhode Island rehabs and drug detox centers provide the perfect environment for those seeking to begin their journey to recovery. If you or a loved one is ready to find an alcohol or drug rehab program in Rhode Island state, let American Addiction Centers help you choose the best rehab for your personalized needs and situation.

Where is Addiction Treatment Located in Rhode Island?

Although choosing the right rehabilitation center can be tough, American Addiction Centers offers a variety of treatment options at AdCare Treatment Center in Rhode Island that are sure to fit your every need. 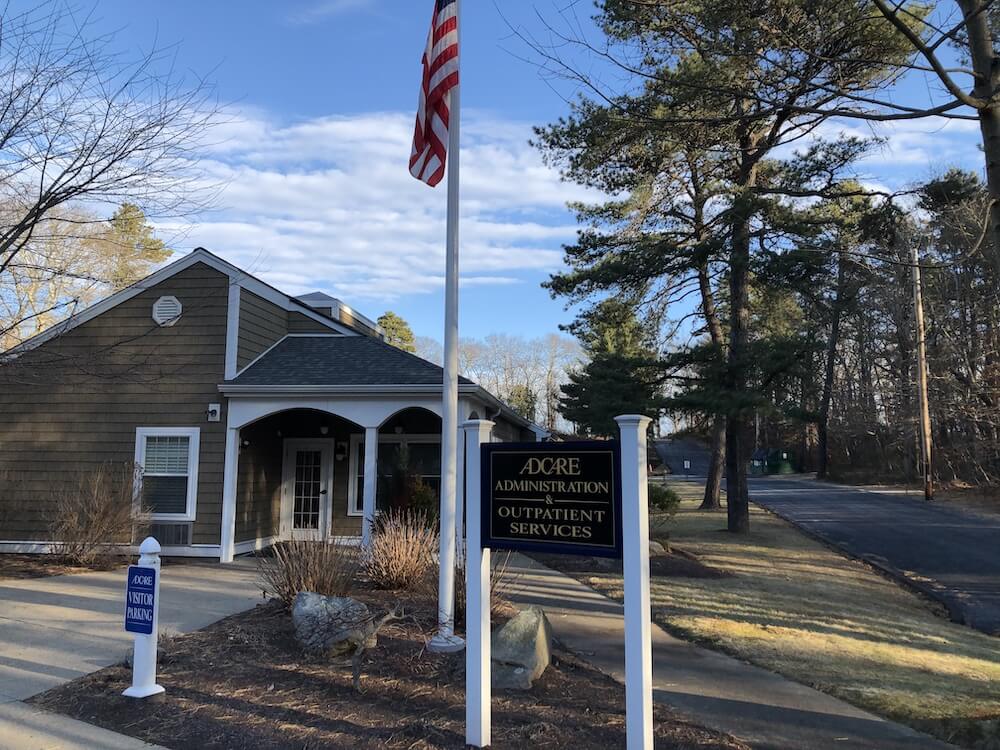 What is the Cost of Rehab in Rhode Island?

AdCare accepts many private insurance plans through large companies such as Blue Cross Blue Shield, as well as TRICARE and other Veteran’s affair-funded insurance plans. If you don’t have insurance, 41.1% of facilities charge operate on a sliding fee scale to assist those with lower incomes. 1 Additionally, 21.4% of facilities offer treatment at a low cost or no charge for those who don’t have money to pay.1

Can I Go to Drug Rehab in Rhode Island Without Insurance?

For those who do not have private insurance and cannot afford to pay for treatment out of pocket, there are also free rehabs and free drug detox centers in Rhode Island and many other states. Additionally, state programs like Medicaid and Medicare may be able to cover all or at least part of the cost of treatment for those who qualify. The cost of treatment should not deter you from seeking the help you need so call us at

Yes, Rhode Island alcohol and drug addiction treatment centers treat all forms of addiction, including drug and alcohol addiction. People in Rhode Island suffer from a wide range of addictions. Alcohol, opioids, meth, heroin, and marijuana were among the most common drugs of abuse for people entering RI rehabilitation centers in 2015.3 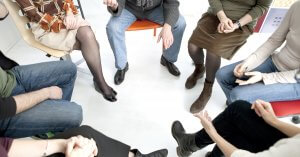 In addition to medical detox, AdCare also offers an AcuDetox option that uses acupuncture to relieve withdrawal symptoms during detox.

Learn more about the brand promise.

If you’d like to get drug or alcohol treatment in Rhode Island, contact one of our admissions navigators at

Find Drug & Alcohol Treatment Centers Near You in Rhode Island 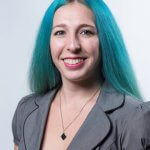 Kristy Snyder
Author
Kristy Snyder is an experienced and talented wordsmith who specializes in healthcare niches, including substance abuse issues and treatment.
Read Our Editorial Policy
Related Topics
Related Tags
local
rhode island
Are you covered for addiction treatment? Find your insurance.
Check My Insurance
Do you have insurance?
Don’t wait. Call us now.
Our admissions navigators are available to help 24/7 to discuss treatment.
Why call us?
Get addiction help now (24/7 helpline)We’re here for you every step of the way.