Finding a Nonreligious, Agnostic, or Atheist Rehab Near Me 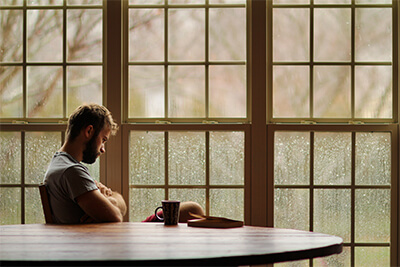 The difference between spirituality and religion is often blurred and difficult to distinguish. Even research studies that attempt to assess the contribution of spirituality to recovery from substance use disorders often find that the terms are not well defined.

The major difference between the notion of spirituality and a religion is that religion concentrates on faith in a supreme being, whereas spirituality is more the belief that there is a higher part of the self and divine experiences emanate from everyone. Spirituality does not assume that there is a supreme being that dictates how individuals should behave, but recognizes that there is more to existence than the physical world, but individuals are free to interpret what drives them without being hindered by the doctrines of one specific religion.

Thus, the notion of spirituality allows people the autonomy to interpret the spirit or soul for themselves, whereas religion is the participation in a communal practice of divine worship and the specific interpretation of what a higher power is. Religion incorporates aspects of spirituality, whereas those who practice a form of spirituality tend to dissociate their beliefs from the major tenets associated with religions.

There is a large body of research studies going back decades to the present time that investigates the contribution of spirituality and religious beliefs to recovery from substance use disorders. The overall body of evidence suggests that individuals who adopt a “spiritual” or “religious” aspect to recovery often express greater life satisfaction and may have improved physical health. However, the evidence is hard to interpret because the methodology used in many of the studies is poor.

People who incorporate their religion into recovery or adopt a spiritual approach to recovery may be implementing protective factors that mediate the stresses in their life and reduce the potential for relapse. Individuals who have committed spiritual or religious beliefs appear to have lower rates of substance abuse than those who do not. There does appear to be evidence that individuals in recovery who have spiritual and religious convictions may have better overall outcomes than those who don’t.

The medical profession has recognized how religious beliefs can affect treatment approaches for numerous conditions. Medical professionals are often encouraged to be cognizant of the different religious and spiritual belief systems in their clients in order to better serve them.

Finding Rehab Treatment Near Me 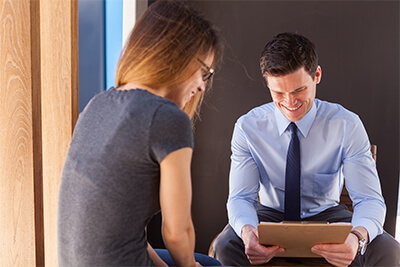 What Types of Programs Incorporate Religion or Spirituality into Treatment?

Virtually all treatments for substance abuse, such as medication management, behavioral therapy, or alternative therapies, are based on the need to adopt a spiritual or religious approach. The use of medications will be just as effective whether or not a person has a commitment to a divine supreme being or spiritual beliefs. The use of behavioral therapies, such as Cognitive Behavioral Therapy, is not affected by any specific commitment to spirituality.

Typically, physicians and therapists will discuss a person’s belief system with them prior to the implementation of treatment. The treatment can be adjusted for those who have a strong religious commitment or wish to incorporate notions of spirituality in their recovery, or these notions can be completely discarded for those who are atheists, agnostics, or just have no specific religious type commitment. Thus, treatment that is implemented according to the NIDA principles of effective substance use disorder interventions do not require any type of spiritual or religious belief or commitment.

The types of programs that regularly attempt to incorporate religion or spirituality into recovery are typically peer support groups like 12-Step groups or other similar groups. These groups will often refer to notions of spirituality or religion and surrendering to God or a higher power as a component of their program. However, many of these groups demonstrate acceptance for individuals who do not have any type of spiritual or religious belief. 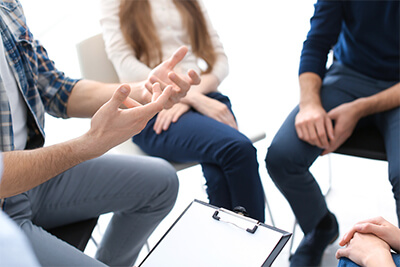 Individuals who do not wish to be involved in programs that focus on spirituality or a religious doctrine, but still wish to become involved in peer support groups that allow them to freely interact with others in recovery, can readily find groups to suit their needs. Some of the major organizations that offer nonreligious environments that are appropriate for atheist or agnostic individuals include the following:

It should be noted that individuals in recovery, regardless of whether they incorporate spiritual or religious practices into their substance abuse treatment, should get involved in programs that follow the effective principles of treatment listed above.