Effects of Drugs & Alcohol on the Circulatory System 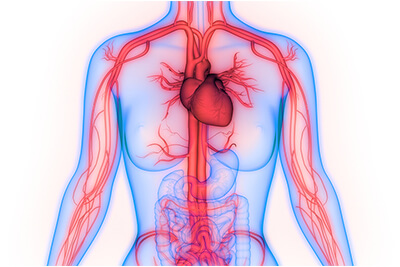 The cardiovascular system, also known as the circulatory system, is made up of the heart, arteries, and veins. The heart pumps blood into the body, and veins take that blood back to the heart. Arteries ensure that blood goes to the rest of the body.

This system is responsible for carrying hormones, nutrients, and oxygen to the rest of the body. The circulatory system also removes carbon dioxide from the system. Two important blood pathways are located in the heart.

Heavy misuse of drugs is known to cause problems with the circulatory system, according to a publication featured in the British Medical Journal (BMJ).

Is Damage to the Heart Reversible?

According to a study published in Medical News Today, some former cocaine users still had heart damage even after they stopped using the drug. Still, the study had a wide sample people, some of whom had HIV or even hepatitis C, and some former users had also combined cocaine with other drugs. The study was also conducted 48 hours after each person had last used the drug, and the study found that 83 percent of former users had experienced heart damage.

Another study conducted in Germany showed that former users of methamphetamine improved their health outcomes when they stopped using the drug. Dr. James Januzzi of Harvard Medical School interpreted the study’s results as proof that ending the use of meth did help people reverse some of the heart damage caused by the drug.

According to the American Heart Association, steroids may cause the heart to become much weaker than was once assumed. A study conducted by AHA showed that the heart’s left ventricle was weakened after long-term use of steroids. Steroid use was linked to heart complications in younger people who used the drug.

When it comes to alcohol, more research needs to be conducted to determine whether damage to the heart can be reversed. However, there is proof that people who quit alcohol can reverse some of the damage caused to the liver, according to AHA. This certainly provides hope that circulatory and heart issues can be reversed or at least greatly alleviated if one quits drinking. 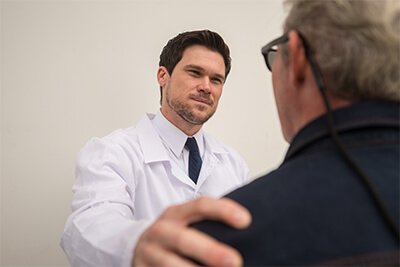 Research still needs to be conducted on how the body can reverse damage caused to the circulatory system after drug abuse. It is known that in some cases, such as with prolonged steroid abuse, this may not be completely possible.

Studies show that damage can be reversed in other systems, such as in the brain and liver, once a person stops using certain drugs in some cases. For example, methamphetamine is known to cause damage to the brain. The brain’s reward system may change under the drug’s influence, communication between neurotransmitters may change, and brain cells may die. Only sustained abstinence from the drug can provide a complete picture of how the brain can reverse this damage.

Research published in Clinical Cardiology shows that damage to the heart starts reversing immediately when meth use is stopped. These findings are promising for people in recovery.

According to Science Daily, the Queensland University of Technology conducted a study with a drug called tandospirone that may assist with reversing brain damage caused by alcohol abuse. More research is needed to show exactly this drug can do this.

While more research needs to be conducted on how to reverse damage to the circulatory system from drug abuse, quitting all substance abuse is the first step. Once substance abuse stops, healing can begin.