It is a benzodiazepine, which means that it has a sedative effect; it is also categorized as a tranquilizer or anxiolytic. Xanax is indicated for the medical treatment of panic disorders, anxiety disorders, and anxiety that is caused by depression. However, Xanax is also a drug of abuse with high addiction potential.

When Xanax abuse progresses, it can become what mental health professionals call a sedative, hypnotic, or anxiolytic use disorder. This term derives from the Diagnostic and Statistical Manual of Mental Disorders, 5th edition (DSM-5), a reference book that is considered indispensable to the mental health community. Earlier editions of the DSM-5 distinguished between physical dependence and addiction; however, the DSM-5 merged these concepts into a substance use disorder classification.

Physical and Psychological Symptoms and Signs of Xanax Abuse

Insight into Xanax abuse comes, in part, from research findings and clinical feedback on what occurs when a person overdoses on Xanax. There appears to be a general dearth of research that reflects the day-to-day reality of people who are currently addicted to a drug. For this information, it is often helpful to read online forums. Though unofficial, these forums can provide personal accounts of Xanax and other drug abuse. Since medically reported accounts of overdose are instructive, they will be considered here as well.

WebMD, lists the following signs and symptoms that are associated with taking too much Xanax:

Two of the most common physical and psychological symptoms and signs of Xanax abuse are physical dependence and addiction. These are natural body processes. In short, the brain and body habituate to drug use over time. Due to this new status quo, when the drug use stops, the body will issue its demand for more of the drug in the form of withdrawal symptoms. 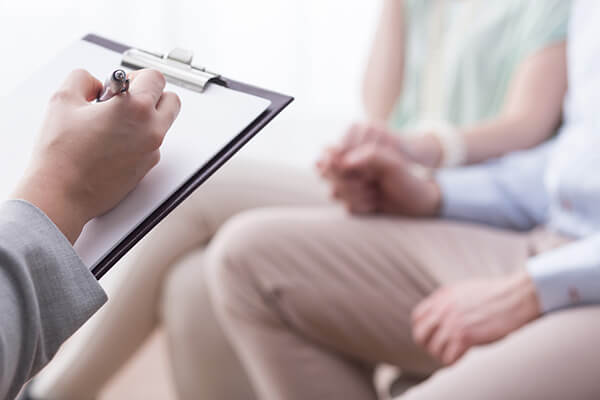 Notes Mental Health Daily, the following are some of the most common psychological effects associated with Xanax: 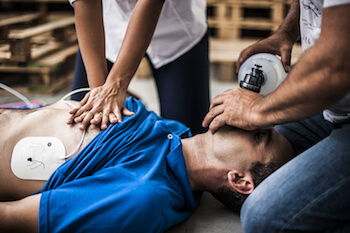 As the above symptoms suggest, there is a general advisement that individuals undergo medical detox when they stop taking Xanax. There is also the threat that by stopping Xanax suddenly and completely, a person may suffer from seizures. There may also be convulsions and tremors that occur.

Legendary singer Stevie Nicks has publicly spoken out about her difficulty with benzodiazepine abuse and addiction. She makes clear in interviews that she thought sedative drugs were benign, but found them to be exceptionally difficult to stop abusing, even more so than cocaine. It seems strange to some that a sedative drug would be acutely difficult to stop abusing, but the addictiveness of this drug class is well-documented among addiction specialists. Subsequently, the withdrawal process can be exceptionally difficult.

Xanax is also associated with a host of physical symptoms during withdrawal. Mental Health Daily notes the following:

During medical detox, medical professionals will set up a plan that provides for a gradual transition from Xanax abuse to total detoxification. The dosage of Xanax may be slowly reduced over time, though in many instances, individuals are switched to a longer-acting benzodiazepine and then weaned off that drug. The timeline for the detox period will vary depending on the person’s sustained dosage level and personal factors.

As a general rule of thumb in the addiction treatment world, there are three drug categories that require a medical detox process: benzodiazepines, opioids, and alcohol. Quitting Xanax cold turkey can potentially precipitate the above withdrawal symptoms and cause them to present with greater severity.

When a person begins to abuse Xanax, there will likely be noticeable changes in their behavior. Per Medical News Today, the following are some of the main behavioral symptoms and signs of Xanax abuse:

Taking risks in order to buy Xanax: Some people may steal money or items, often from loved ones, in order to pay for Xanax.

Recovery can progress from that point to primary care for the addiction.