Effects of Drugs & Alcohol on the Nervous System 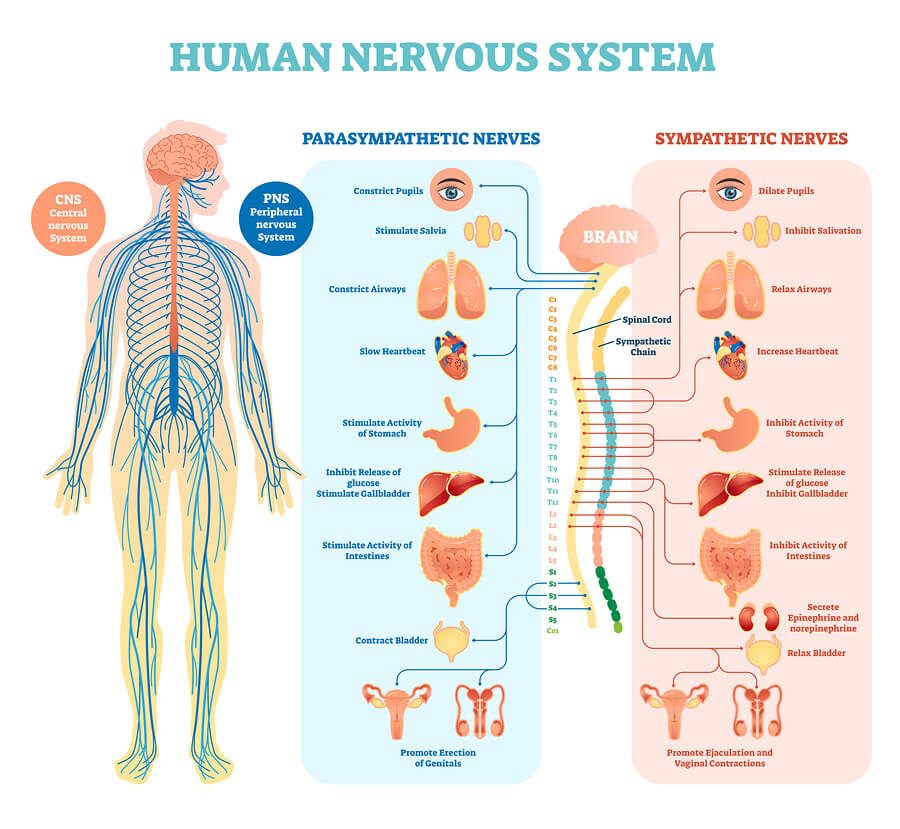 The nerves that are part of the central nervous system are generally referred to as neurons, whereas outside the central nervous system, they are generally referred to simply as nerves. This system is a complex collection of nerves and other specialized cells that transmit signals throughout the body. One can think of it as the body’s system of electrical wiring, as neurons typically function through electrical and chemical activities.

Drugs That Can Alter the Brain

Most any drug can alter the brain in some manner. Certain drugs have chemical properties and mechanisms of action that make them more likely to produce significant alterations in the brain and to produce significant neurological issues for the person over time. While the list of these drugs is quite extensive, the major drugs that can seriously affect brain functioning include:

Other drugs that do not neatly fit into the above categories can also significantly alter the brain, such as ecstasy (MDMA). Very often, so called designer drugs (drugs that are manufactured in private laboratories) contain substances that can be potentially toxic to the brain. These substances are not manufactured under strict guidelines or supervision by a governing body that is interested in the safety of the individuals using the drug.

Different drugs of abuse may be more likely to produce specific effects on the brain. For instance, chronic use of powerful stimulants like cocaine is known to lead to an increased probability for hypertension, blockages of arteries, and cardiac issues. This can increase an individual’s risk for stroke. Chronic use of benzodiazepines affects other neurotransmitters (in addition to dopamine) that can affect a person’s ability to learn and remember new information.

Although most drugs of abuse do affect the functioning of the availability of dopamine to some extent, different classes of drugs will affect different neurotransmitters, which will lead to structural changes in the pathways of the brain that primarily use those neurotransmitters (in addition to the reward pathway). For example, chronic use of some drugs may be more likely to produce problems with attention and concentration that can interfere with the memory process, whereas other drugs may not affect the attention and concentration of the person significantly, but may affect the memory process of encoding and retrieving material. 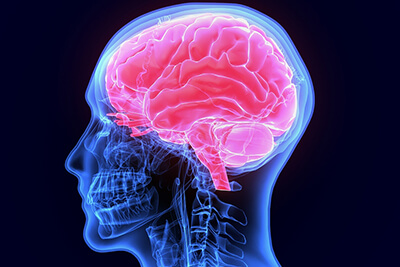 The notion that specific changes occur in everyone or that there is a “one-size-fits-all” rule, such that individuals who use any specific drug will develop specific issues is not well substantiated by the research. Other influences besides the use of drugs will come into play in everyone, and there will be significant variation in how each individual responds to the use of drugs or alcohol. These influences include genetics, past experience, the type of drug being used, the amount and frequency of use, and the effects of other experiences.

The ability of the brain to repair itself is limited, particularly in adults. Individuals who have long-term issues with substance abuse may experience some resolution to cognitive, emotional, or other problems that are believed to be due to brain damage, but some individuals may continue to experience issues with different areas of functioning. In most cases, the best way to address the neurological effects associated with a substance use disorder is to remain abstinent from drugs and alcohol, stay in recovery, and remain in recovery for years.