Depression, Anger, and Addiction: The Role of Emotions in Recovery and Treatment

Negative and positive emotions have an impact on the way you act and feel, which means that depression and anger can affect the choices you make and the behaviors you engage in.

How Do Emotions Affect Addiction?

When you feel happy, you are more likely to feel positive and make healthier or more constructive choices, whereas if you feel negative, you may be more inclined to engage in negative behaviors and make poorer choices. People who experience mental wellness can cope with stress and make better decisions, whereas mental illness or poor mental health can lead to problems with thinking, mood, and behavior.2

Poor mental health and addiction are mutually reinforcing—that is to say, when you feel bad, you may feel more inclined to abuse substances. Research has shown that emotional dysregulation (meaning an inability to control your responses to stimuli) can be not only a risk factor for addiction, alcoholism, and depression, but can also cause increased emotional problems; in addition, long-term drug use can impair your ability to deal with intense emotions and cause further emotional dysregulation.3

Research has also shown that alcohol, drugs, and mental health disorders are strongly intertwined; disorders and behaviors such as depression, aggressiveness, and anger are correlated with a higher likelihood of substance abuse and alcohol abuse.4 A recent study found that alcohol and depression are closely linked, with sadness being a strong predictor of addiction.5 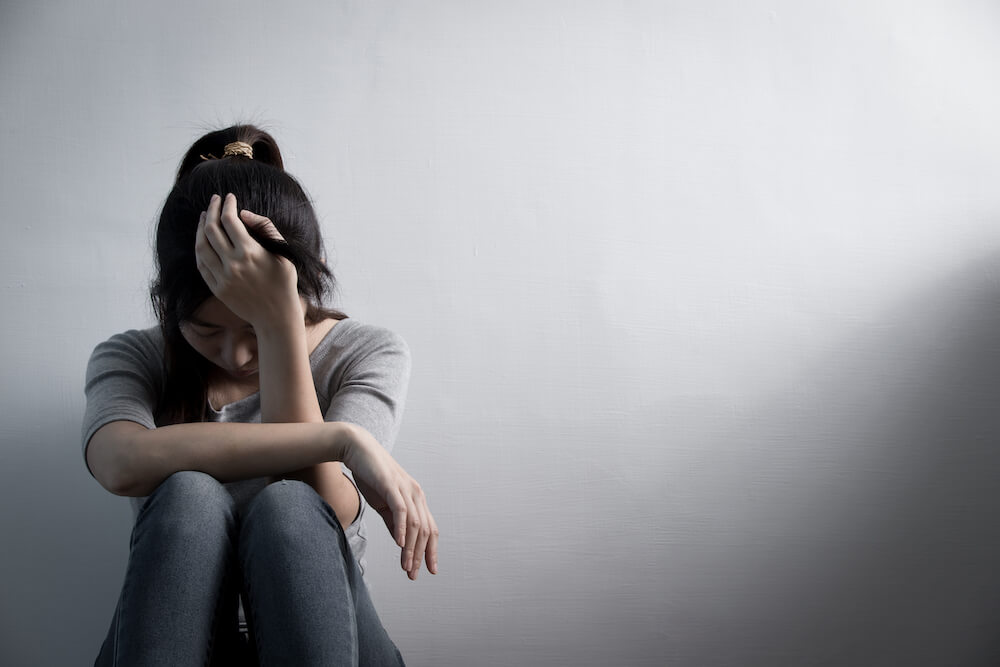 Everyone feels blue or down from time to time, but that doesn’t necessarily mean that they have depression. Depression is a serious mental health condition that requires medical care because it can worsen if left untreated.6

Depression occurs when you experience obvious negative changes in mood, thought processes, and motivation that last for at least two weeks and affect your ability to function.7 There are different types of depressive disorders, including major depression, postpartum depression, bipolar disorder, and seasonal affective disorder.8

Major depressive disorder is a clinical disorder that involves experiencing symptoms of depressed mood and loss of interest for at least 2 weeks.9 The signs and symptoms of depression include:8
Depression and substance abuse or alcoholism often co-occur, but the exact biological reasons for this are not entirely clear.10 People make choices for different reasons, so the reasons why one person becomes addicted and another doesn’t can vary. Regardless, studies confirm the link between substance abuse and depression; furthermore, depressed people may be more inclined to abuse alcohol.10 Depression symptoms may subside when people stop drinking, but finding the motivation to enter treatment can be difficult.11

Different types of depression may lead to an increased risk of substance abuse, although clinical studies have demonstrated mixed results.9 In particular, people with major depression are twice as likely to have a substance abuse disorder than people without a mood disorder, and people with bipolar disorder are 7 times more likely to suffer from addiction.9 One study of lifetime prevalence rates showed that, among people who were diagnosed with a mood disorder, 32% had a co-occurring substance use disorder (SUD). Among those who had major depression, 16.5% had an alcohol use disorder and 18% had a drug use disorder; out of those who had bipolar disorder, 56% had a lifetime SUD.9

In addition to underlying genetic factors, depression and addiction may be so closely related because many people self-medicate with drugs or alcohol as a way of managing their depressive symptoms.9 However, instead of making things better, it often only exacerbates the issue, and depression and alcohol use can both spiral out of control.9 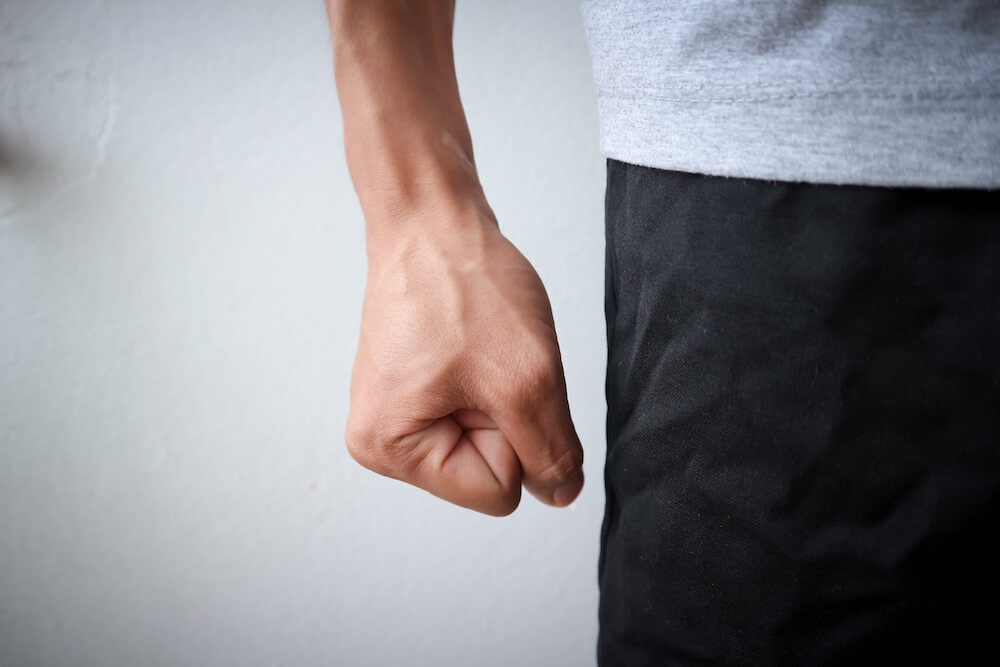 Anger is a human emotion that can occur in response to discomfort and is seen as a predictor of aggressive behavior. People with high levels of aggression often display more verbal and physical aggression toward other people and may have higher risks of mental illness.13

Different types of anger can affect you in different ways and cause various signs and symptoms. Some clinicians believe that there are 3 main types of anger which include:14

Anger and substance abuse are strongly correlated. One study of incarcerated adolescents showed that outwardly expressed anger was significantly related to marijuana and alcohol use.15 Another study showed that 40% of cocaine users suffered from different levels of aggression.13

Integrated treatment is an effective form of treatment to deal with addiction and co-occurring disorders; meaning mental illnesses, such as depression, schizophrenia, or bipolar disorder, that occur alongside drug or alcohol addiction.

During treatment, you can expect to receive comprehensive medical and psychological care to address your mental and physical health needs. You may participate in a variety of behavioral therapies, including:17

Our facilities provide comprehensive care for mental illnesses and substance use disorders through medication and other forms of therapy. We are one of just a few treatment centers that evaluate outcomes and share the results publicly.

Learning more about treatment programs and AAC facilities by giving us a call today at .

If you or someone you care about have a co-occurring disorder, know that help is available. By engaging in a professional treatment program, you can begin the path to happier, healthier, and sober living and learn improved coping skills so you can live a drug- and alcohol-free life.