What Are Controlled Substances?

How Are Drugs Classified? 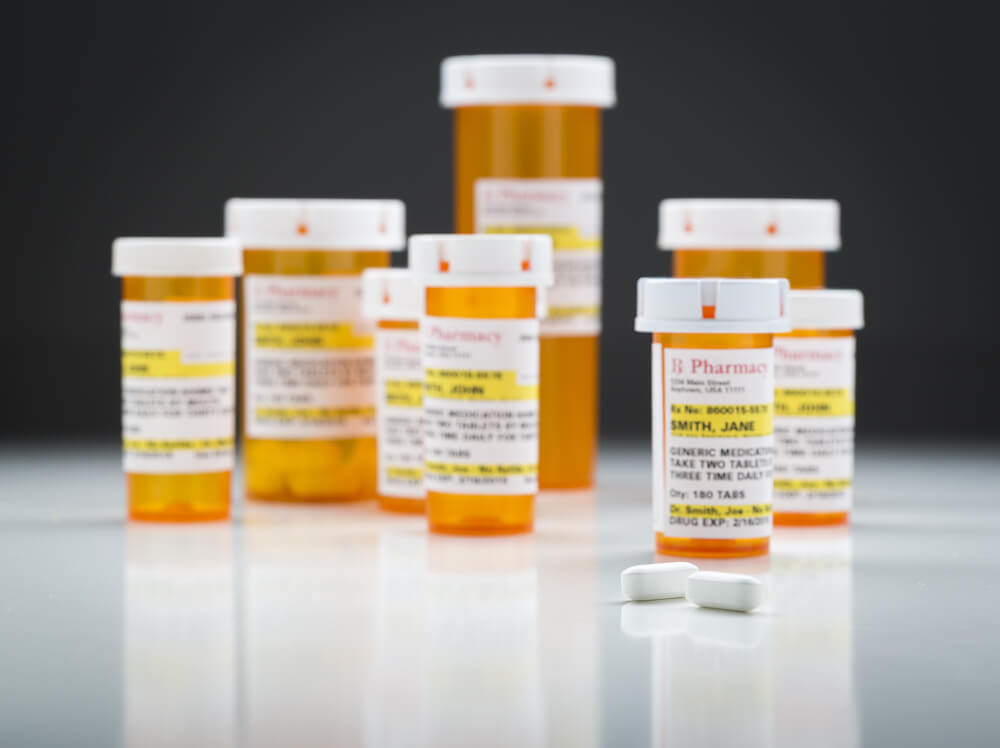 Drugs can be broadly classified in several ways. One of the primary classifications is between prescription medications and illicit drugs. Substances are also classified by the types of effects they have, and fall into 4 main categories:2, 3

Drug scheduling is a type of classification used by the federal government for the regulation of medications and similar substances.1, 2 Drugs are classified based on various factors, including whether they have an accepted medical use and their potential for abuse.1, 2

The Controlled Substances Act (CSA) is the federal statute establishing and defining drug policy in the U.S. It was enacted in 1970 and classifies federally regulated substances into 5 schedules.1,  2 Drug scheduling is based on whether the drug has an accepted medical use, the abuse potential of the drug, if there is a public health risk associated with the substance, the likelihood for developing a physical or psychological dependence on the substance, and if it is closely related to a drug that is already a controlled substance.1, 2 Only drugs that have the potential to be abused can be scheduled as controlled substances.2

All opioids are controlled substances.2 According to the CSA, opioids range in classification between Schedule I and Schedule V, depending on whether they are approved for medical use, their risk for misuse, and the likelihood of developing a physiological dependence.1, 2 Schedule I and II opioids are much more likely to be abused than Schedule V opioids.2

The risks associated with opioid use have led to their scheduling as controlled substances.2 A major risk associated with opioids is overdose.2, 3 Some forms of opioids are extremely potent and can cause overdose after ingestion of even a small amount.2 Opioid overdoses can be fatal. Deaths due to prescription pain medications increased by 5 times between 1999 and 2016.2, 3 Taking opioids more frequently, in larger doses, or in a different way than prescribed, or taking illicit opioids such as heroin, increases the risk of overdose.3

Tolerance is developed when opioids are used consistently, even under the supervision of a doctor. A person developing a tolerance may need larger amounts of the drug to experience the same effects.2, 3 Opioid use can also lead to the development of physiological dependence, which is one of the warning signs of addiction.2 The body becomes dependent on the drug, and when opioid use is stopped a person experiences symptoms of withdrawal.2, 3 Withdrawal symptoms can be very uncomfortable and painful, making it difficult to stop using opioids.3

A person who has developed a dependence may think about using opioids frequently, even after they have stopped using them, and struggle with functioning in daily life without using opioids.2 Physiological dependence frequently plays a role in relapses.2 Misusing opioids also increases the likelihood of developing an opioid use disorder.3

Schedule I drugs aren’t approved or accepted for medical purposes in the United States and have a high likelihood of abuse.2, 4, 5 Heroin is a Schedule I opioid, and is only used illicitly.2, 4, 5, 6 In a 2018 survey of Americans aged 12 or older, 808,000 reported using heroin in the past year.7

Examples of schedule I opioids include:

Opioids that are obtained through legal prescriptions for medical purposes can still be diverted and given or sold to other people.3 Prescription misuse can occur when medications are taken differently than prescribed, taken longer than originally intended, or used to get high.3

Schedule II drugs are approved for medical use in the United States, but a high likelihood of abuse, as well as a risk for developing a severe physiological dependence on the substance.2, 4, 5

Fentanyl is being pressed into pills sold illicitly as painkillers, or cut into heroin or other drugs, then injected, snorted, or smoked.2 Nearly 10 million Americans aged 12 or older misused prescription opioids in 2018.7 Hydrocodone was the most commonly misused opioid in 2018, followed by oxycodone.7 The second most common form of illicit substance use in 2018 was the misuse of prescription opioids.7

Opioids that fall under Schedule III, IV, and V are approved for medical treatment in the United States and have a lower risk for abuse and psychological or physical dependence.2, 4

Buprenorphine, which may be provided as Subutex or Suboxone, is a partial opioid agonist.5, 6, 8 It is used as part of addiction treatment programs to treat opioid use disorder and it helps to manage symptoms of opioid withdrawal, lessen the risk of overdose, and support sobriety.8

Tramadol is viewed as an atypical opioid medication that was unscheduled, but this changed in 2014.9 After gathering evidence, regulators determined that tramadol has a low risk for abuse, although it is present, and that tramadol carries a risk for developing mild psychological or physical dependence, which led the Drug Enforcement Administration to classify tramadol as a Schedule IV controlled substance.9

Opioid medications can be extremely helpful for pain management, but they are scheduled drugs that are controlled by the federal government. All opioids have a known potential for abuse. The varying scheduling of opioids can indicate the likelihood of abuse or dependence compared to other scheduled drugs. It is important to keep in mind that a person can develop a substance use disorder, which involves difficulty controlling patterns of substance use, even after experiencing harmful consequences, regardless of the schedule number the opioid is classified as.3 If you or a loved one is abusing substances of any kind, American Addiction Centers can provide effective treatment that can help. If you’ve been prescribed opioids to manage pain, American Addiction Centers can assist you in learning how to manage health issues and chronic pain as part of your opioid rehab treatment plan.10