Substance Abuse in the Coast Guard 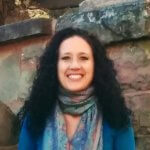 Substance abuse is a chronic medical condition with pervasive and potentially-devastating life consequences. Each year alcohol misuse in the military alone costs the Department of Defense more than $600 million in lost time at work and medical costs.1

Substance Abuse in the Coast Guard

Recognizing the warning signs of substance abuse in yourself and others may help you better understand when it is time to seek help. Members of the armed forces may be at higher risk of developing problematic patterns of drinking than the civilian population, though rates of drug abuse among active duty personnel are relatively low.1,4

Alcohol misuse is higher in the armed forces than it is in the civilian population.1 Potential signs and symptoms of alcohol abuse include:2

Members of the Coast Guard have higher rates of binge drinking than the Army and the Air Force, but lower rates than members of the Navy and Marines.3 In 2011, a U.S. Department of Defense (DOD) survey found that nearly a third of service members reported binge drinking within the last month; other research indicates that the prevalent patterns of alcohol misuse have remained relatively unchanged among military personnel for the past 20 years.1 Enlisted service members and those with lower officer ranks may be more likely to binge drink than those with the highest officer ranks (O4-O10).1

In 2015, illicit drug use was estimated to be relatively less prevalent in the armed forces (1% across all branches of service) than it was in the general population (roughly 22%).4 The misuse of certain types of prescription medications, such as sedatives and opioid painkillers, is lower in the Coast Guard than other branches of service.3 The risk of illicit drug use increases, however, when a member separates from active duty:4

AAC’s admissions navigators will provide information about treatment options, the recovery process, and what is needed in order for the VA to pay for a private facility on your behalf.

Previous epidemiological studies have estimated some of the more prevalent mental health issues among service members to be post-traumatic stress disorder (PTSD) (13-15%),5 depression (12-33%), and anxiety (9.9%).6 Approximately 63% of veterans who are diagnosed with substance abuse also meet the criteria for PTSD.4

While some may turn to drugs and alcohol to manage the troublesome symptoms of certain mental illnesses, it may only serve, in the longer run, to worsen mental and physical health issues.

Stigmas and Asking for Help 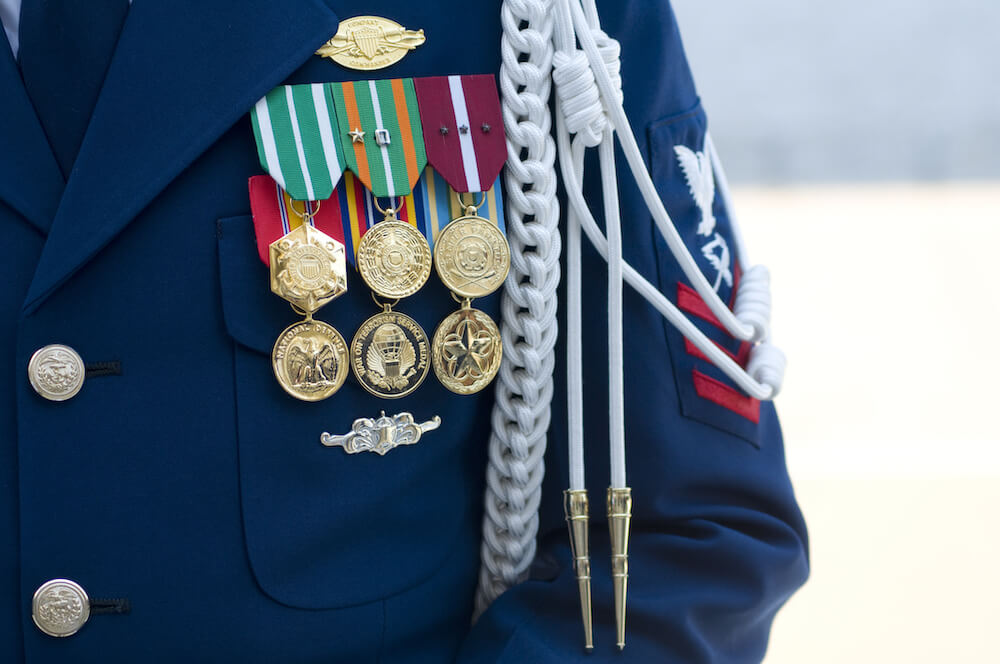 The potential stigma that an individual may face while seeking help for mental health or substance abuse while serving in the military may be related to the strong perception that our service members are supposed to be strong warriors.1

Laws outlined in the Uniform Code of Military Justice (UCMJ) have a zero-tolerance policy for illicit drug use.8 If laws are broken, a service member can be discharged from service.8 As a veteran, the laws outlined in the UCMJ no longer impact your eligibility for receiving benefits and the laws of HIPAA will apply.

Substance abuse treatment for veterans is available. The services available to you will depend on your veteran status; in some instances, waitlists may be necessary.

Thanks to the MISSION Act, veterans have access to community care providers. One of those providers is American Addiction Centers (AAC). Learn more about how VA benefits can make rehab more affordable.

What is Salute to Recovery Program?

AAC provides care for veterans through the Salute to Recovery program. This program is focused on the experiences and unique challenges veterans may have faced during their military service. Our programs provide treatment for substance use disorders and co-occurring mental health issues. Our treatment team, including medical and mental health professionals, will work with you to create a unique recovery program tailored to your individual needs.

The stresses and traumas that many veterans experience during their service can increase the risk of problematic substance use and certain mental health issues. The good news is it doesn’t have to be a life-long struggle. Help is available for veterans. Start down the road to recovery—call your local VA or AAC’s admission navigators today to learn more about your treatment options.

Cassandra Keuma, MA, LPC
Author
Cassandra Keuma received her Master’s degree in Clinical Mental Health at the University of Colorado in Colorado Springs. She has worked in the menta … Read More
Read Our Editorial Policy
Related Topics
Related Tags
veterans
Don’t wait. Call us now.
Our admissions navigators are available to help 24/7 to discuss treatment.
Why call us?
Get addiction help now (24/7 helpline)We’re here for you every step of the way.