Authored by Stacy Mosel
Last Updated: March 13, 2020
Why call us?
Jump to Section 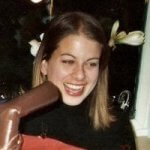 Stacy Mosel
Stacy Mosel, L.M.S.W., is a substance abuse specialist, psychotherapist, and licensed social worker.
Related Topics
Related Tags
co-occurring-disorders
military
ptsd
veterans
Jump to Section
Military service members who have just returned from combat are at an elevated risk of suffering from post-traumatic stress disorder (PTSD) as a result of traumatic events they may have witnessed or experienced directly. They may experience troublesome and intrusive symptoms, such as reliving the event (flashbacks), hypervigilance (being worried that something or someone is going to hurt them), avoiding situations that remind them of the event, or experiencing increased negative thoughts and feelings.1

This article will address several key factors to identifying and treating PTSD in veterans returning from combat, including:

Signs of PTSD in Veterans 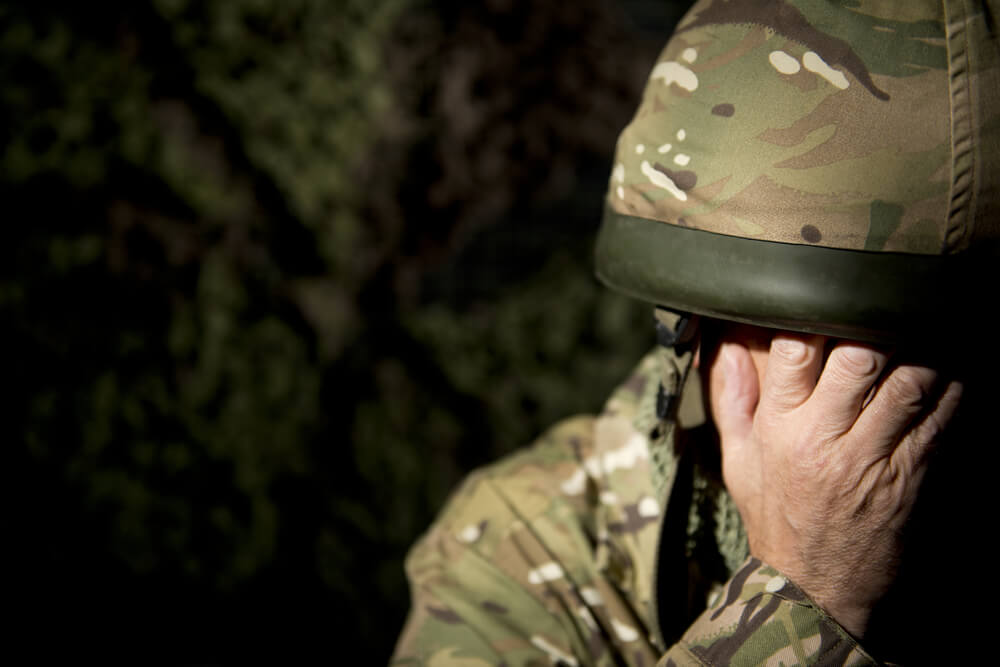 According to the Diagnostic and Statistical Manual of Mental Disorders (DSM-5) there are 4 main groups of symptoms involved with PTSD, though how you experience these symptoms may vary compared with others. Some of the symptoms can occur right after the event, but sometimes, they may not develop until years later—there is no set timeframe—and in some cases, symptoms come and go.

Regardless of when they appear, symptoms that persist for longer than 4 weeks or create difficulties in everyday life can be a sign that you or your loved one has PTSD.

The main signs and symptoms of PTSD to look for include:1

In addition to these four main types of symptoms, you could also experience several additional consequences that sometimes occur in conjunction with PTSD, such as:1

Substance abuse, in particular, can be a warning sign that someone is struggling to cope with the trauma they experienced. If you notice your loved one regularly drinking excessively, abusing pain pills they may have been given for their injuries, or taking other drugs (e.g., marijuana, cocaine, heroin), consider these red flags.

Over time, this kind of regular abuse can develop into a substance use disorder (SUD), which not only compounds the problem of the trauma, but also necessitates appropriate treatment for the addiction as well.

As of 2016, there were nearly 20.4 million US veterans, with 7.1 million of them having served in the Gulf War era from 1990 to the present (which makes up the largest percentage of veterans in the country).2

Up to 20% of veterans from the Gulf War develop PTSD in any given year.

In 2011, the US Government Accountability Office reported that around 2.6 million military service members had been deployed during the Operation Enduring Freedom (OEF) and Operation Iraqi Freedom (OIF), which began in 2001 and continues to present day.3

The number of service members who develop PTSD varies by era of service, but the U.S. Department of Veterans Affairs reports that 11–20 out of every 100 veterans who served in a Gulf War develop PTSD in any given year.4

Another study showed that as of 2014, the percentage of veterans with PTSD averaged around 13.5% in a representative sample of OEF/OIF-era veterans.3

There is nothing that can predict with 100% certainty who will and who will not develop PTSD as a result of combat. However, there are certain pre-trauma risk factors that can predispose someone to develop the disorder when placed in war-time situations. Those include:5,6

Risk Factors During and After Trauma

Specific risk factors that happen during and after combat can also affect a person’s chances of developing PTSD. Those include:5,7

There are several treatments and programs to help veterans with PTSD that are supported by research. These evidence-based approaches include:

Focusing on how trauma can affect all aspects of a person’s life, trauma-informed care is an umbrella term used to describe the person-centered approach that aims to improve wellness and functioning instead of simply focusing on treating symptoms. People may undergo a wide range of therapies that can include trauma-based psychotherapy (talk therapy on an individual or group basis), prolonged exposure therapy (PE), cognitive processing therapy (CPT), or EMDR (eye movement desensitization and reprocessing).

This form of treatment has the most scientific evidence to support its usefulness. You receive between 10 and 12 sessions that last 90 minutes each and participate in psychoeducation, breath retraining, imaginal exposure, and in vivo exposure. People are educated about PTSD and its symptoms, learn breathing techniques to promote relaxation, and undergo specific imaginary exposure exercises to become habituated to the memory of the trauma. You may repeatedly tell your story or be asked to confront your fears associated with the trauma in different ways.7

CBT helps you understand why you think and react to things in the way that you do and helps you identify your triggers.8 CBT has been demonstrated to be effective at treating PTSD in service members through a variety of techniques in which you learn to identify and replace unhealthy thoughts and behaviors with healthier ones.

CPT also has significant scientific evidence to support its benefits and includes elements of CBT. You receive psychoeducation about PTSD, participate in cognitive restructuring (identifying and changing inaccurate or negative associations and thoughts about the trauma), and undergo exposure exercises. You usually receive 12 one-hour-long sessions.7

While this approach is widely used for PTSD, research has shown mixed results, although a number of studies have demonstrated some promising benefits, such as reduced symptoms. In this form of treatment, a therapist assists you with recalling the trauma while making specific sensory movements, such as eye movements or hand tapping.9

Medication for veterans with PTSD could help alleviate or control some of your symptoms. The U.S. Department of Veterans Affairs and Department of Defense recommend the use of specific medications to treat PTSD, namely paroxetine and sertraline, which are antidepressants known as SSRIs, or selective serotonin reuptake inhibitors.7

This approach was developed by the Army to help reduce PTSD symptoms in newly returned soldiers. During this time, you learn effective coping skills to help address anger management, stress, insomnia, and other symptoms, while also working on issues like social isolation.9

CAM approaches that have demonstrated some clinical benefits for returning service members with PTSD include meditation; mind-body practices like yoga; and biofeedback, a form of treatment that involves learning to monitor and control bodily functions like heart rate and blood pressure through the help of electrical sensors. One form of biofeedback that may be useful for PTSD is cardiac coherence training (a specific treatment that involves using biofeedback to control your heart rate to induce relaxation).9

One study showed the benefits of mask-making in an art therapy context for service members with PTSD. Making masks helped participants represent their challenges, struggles, and experiences in a visual manner, which benefitted their recovery.3

In addition to these forms of therapy, the following resources can be useful for service members and their families who want to receive more information about different types of PTSD treatment.

Contact your family doctor. The U.S. Department of Veterans Affairs advises veterans to consult their family doctor as one way of finding an experienced trauma-care provider.