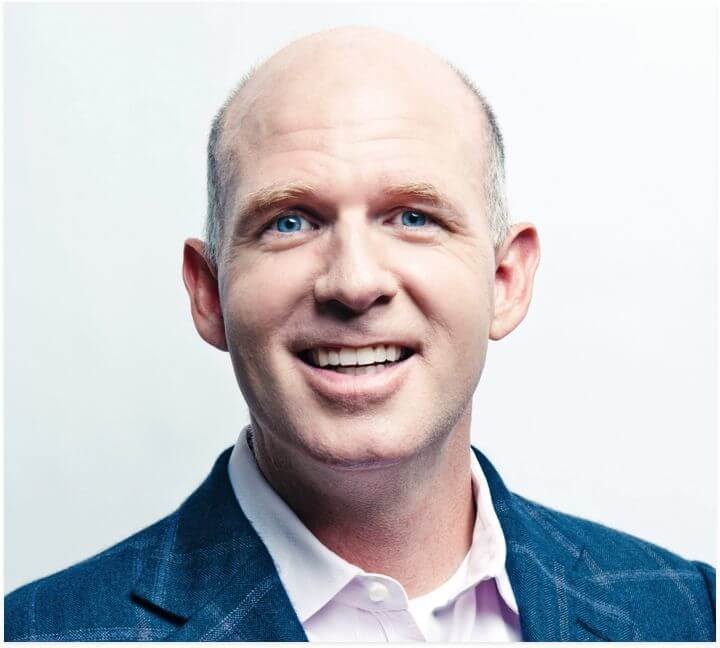 Michael Cartwright
Chairman of the Board
Industry Expert
Brentwood, Tennessee
Media
“Our findings show our treatment model is making a difference in the lives of our patients, even months after treatment ends. We are also using this new data to improve our services as part of our ongoing commitment to clinical excellence."

Addiction treatment trailblazer Michael T. Cartwright co-founded American Addiction Centers, Inc. in 2012 and currently serves as Chairman of the Board. With over 20 years of experience, he is a noted behavioral health expert, author and entrepreneur whose treatment philosophy is based on his expertise and involvement in 15 federally funded research studies on dual diagnosis and addiction.

His personal struggle with addiction:

In Cartwright’s late teens and early 20s he battled drug and alcohol addiction. In his book, Believable Hope: Five Essential Elements to Beat Any Addiction, Cartwright explains that his life continued to spiral out of control until he went back to his roots and found inspiration to change his life through the wisdom of his grandmother, his recovery program and his faith in God. Still today, Cartwright utilizes the Five Essential Elements he developed during the course of his career. As of 2018, Cartwright has more than 25 years of sobriety.

His passion to help others led to a lifelong career:

“Since beating my own addictions, I’ve felt compelled to help others win their battles with self-destructive behavior.”

After leaving treatment, Cartwright worked as a caseworker at a rehabilitation center where he discovered more than 65 percent of people involved with substance abuse had a mental disorder that was not being treated. He went on to open a halfway house in a local Nashville neighborhood. Cartwright launched Foundations Associates in 1995, the first of many residential drug and alcohol treatment facilities he would establish during his career prior to co-founding American Addiction Centers. Early on, Cartwright recognized the connection between addiction and mental health. Cartwright is now considered a pillar in the dual diagnosis addiction treatment industry.

Revolutionizing the Treatment of Addiction:

Beyond the growing number of treatment centers, Cartwright has made it his company’s mission to revolutionize the treatment of addiction through pioneering research and innovation. In recent years, some of the highlights have included:

Since co-founding AAC in 2007, the company now offers more than 30 facility locations nationwide. Cartwright’s current drug and alcohol treatment centers are located throughout Southern California, Las Vegas, as well the North east and Southeast regions of the country. There is no end in sight for Michael Cartwright. He has a sincere goal to provide endless resources to those who truly want to release the grip of addiction.

Michael Cartwright lives in Franklin, Tennessee, with his wife and two children. Cartwright and his wife, Tina, walk through life not only as marital partners but as a unified front that strives to stem the tide of the drug and alcohol crisis’ and to help those struggling with the disease of addiction.

Don't know where to turn?
We can help.