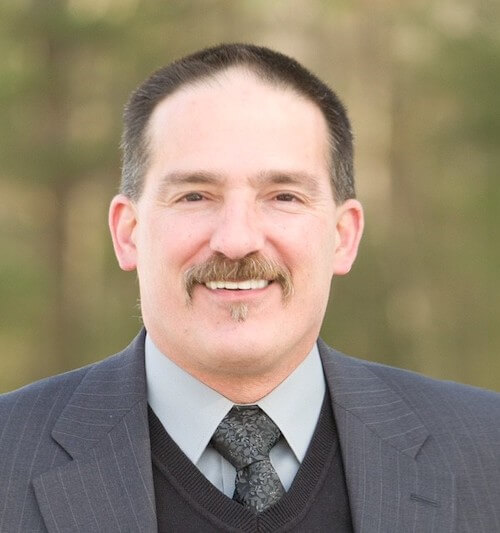 Fred A. Trapassi, Jr., began his career more than 30-years ago as a VISTA volunteer (Volunteers in Service to America) providing indigenous street outreach to adolescents and adults living on the streets of Providence. In May of 2000, Fred joined Phoenix House, the largest non-profit treatment provider in the country at that time. In 2007 he was promoted to Vice President and Senior Program Director for S. New England Operations with direct oversight of 11 programs throughout the states of Rhode Island and Massachusetts. In 2016 Fred joined American Addition Centers as the CEO of Sunrise House, and in May 2019 he transferred to RI as CEO of AdCare Rhode Island, the most comprehensive SUD treatment continuum in that state.

Fred recently received the 2015 Rhode Island Labor Assistance Professionals Award for providing help and compassionate care to members of RI’s associated unions and their families. Fred has also received the prestigious Jefferson Award for greatest public service to a local community, the Nyswander Dole (Marie) Award for treatment advocacy, and the Brown University Howard K. Swearer Award for his work as a VISTA volunteer and street outreach worker, addressing the needs of runaway youth and the homeless from 1986 to 2000.

Fred is a Rhode Island State Trained Mediator, Trainer for SAMHSA’s Serious and Violent Offender Re Entry Initiatives and has served on and been appointed to numerous Boards and committees over the years including: the Governor’s Commission on Behavioral Healthcare, the Governors Overdose Task Force, the Substance Use and Mental Health Leadership Council of RI, the RI Justice Commission, the Governor’s Commission on Disabilities, United States Department of Health and Human Services (federal peer reviewer) and the Providence Juvenile Hearing Board (past chairman and member).

Don’t wait. Call us now.
Our admissions navigators are available to help 24/7 to discuss treatment.